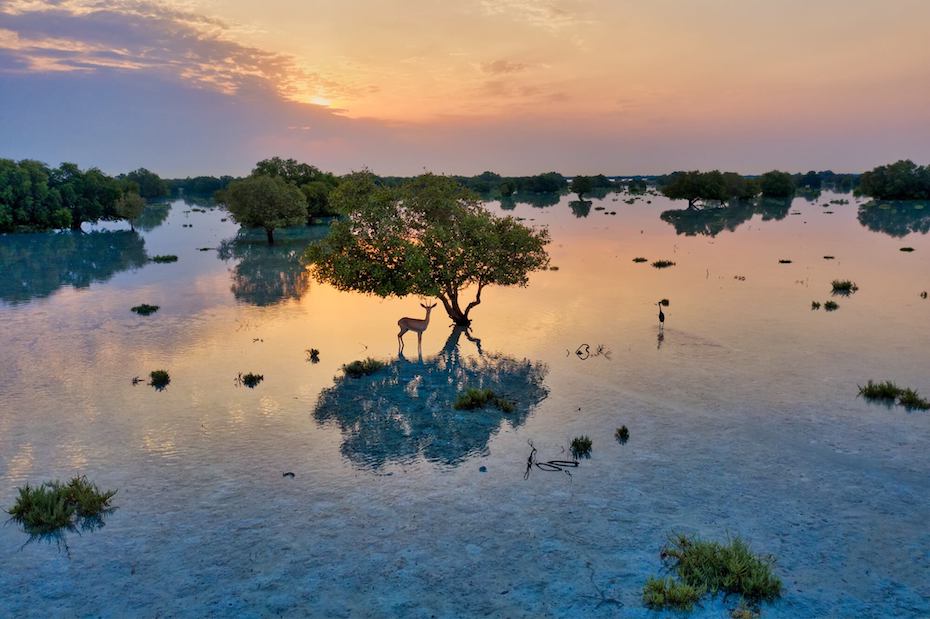 Technology and sustainability are coming together in a unique conservation project in Abu Dhabi.

“Blue Carbon” is an environmental and social responsibility project where energy company Engie is partnering with the Abu Dhabi energy department to help in rehabilitating the emirate’s mangrove habitats. This initiative uses specialised, custom UAE-built drones and rigging to plant thousands of mangrove seeds near the Mirfa power plant in Abu Dhabi, as well as monitor their growth over the year.

Mangroves are abundant along Abu Dhabi’s coastline and are vital in the storage of blue carbon – the term for carbon captured by the world’s oceans and coastal ecosystems, including seagrasses, mangroves, and salt marshes.

Florence Fontani, executive VP Strategy, Communications and ESR at Engie Middle East, South and Central Asia and Turkey, says the Blue Carbon project presents a novel application of drone technology. “This project is a blind test – such a project has not been successfully carried out anywhere in the world.”

Mangroves are essential for biodiversity as they act as nurseries for fish, maintaining a rich coastal ecosystem. They are also key in holding back rising sea waters, an increasingly major concern around the globe.

“Very often, we underestimate the impact of mangroves and wetlands,” Fontani remarks. “Mangroves are a carbon sink (a carbon sink is anything that absorbs more carbon than it releases as carbon dioxide). In this, they are much more effective than forests,” she adds.

The initial phase will cover around five hectares. First, drones are used to map the area before planting. Then the UAVs are deployed to drop mangrove seeds. The final phase is using drones to monitor growth over time.

“Using drones is far more effective than manual planting,” Fontani observes. “You can plant far more seeds using drones than humans in far less time. The same benefit is apparent in monitoring where humans can destroy the young plants.”

Sustainability is in Engie’s DNA, Fontani says. “Our strategy is to reconcile economic performance with a positive impact on people and the planet.”

Pursuing a broad sustainability strategy is not without business risk. “In 2015, we decided to get out of the coal businesses. It was not an easy decision, because the coal business was very profitable. This decision had a significant impact on our business model, but we pursue it because it’s important,” Fontani says.

“At the beginning, taking care of the environment is expensive. But now people increasingly recognise that destroying the planet is more expensive,” she adds.

Engie can bring its engineering acumen to bear in its sustainability efforts. “We have an advantage because of the nature of our business, we have the know-how and expertise to support cities, industry, and even customers in their energy transition with the technology we have,” Fontani says. 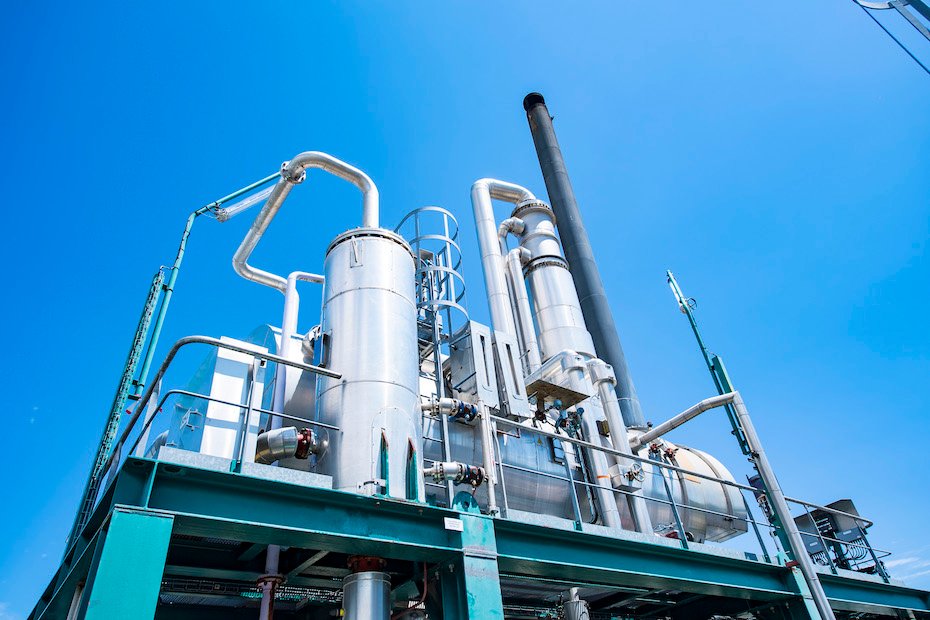 Engie operates across a wide spectrum of energy sectors across the region. “Because we have a lot of gas power plants and desalination power plants in the Middle East, it’s quite important that we are thinking about our CO2 emission. Meaning that we not only need to use energy-efficient solutions in our power plants, but we need also to think about how to compensate for our CO2 emission. This is Engie’s strategy at the group level to be carbon-neutral by 2050,” Fontani says.

The report shows that hydrogen is critical to the energy transition from hydrocarbons to zero carbon, Fontani observes. Countries all over the globe are considering hydrogen as an alternative or complementary to electric vehicles.

Green hydrogen is made through electrolysis, a process that splits water into hydrogen and oxygen with virtually no carbon emissions. Electrolysis powered by renewable energy such as solar would drive green hydrogen production at scale. The Middle East, where solar energy is cheap could emerge as a hub for hydrogen, Fontani observes.

Engie already has a team working on hydrogen with an ongoing pilot in South Africa, Fontani says.

Another initiative is battery storage for renewable energy. In the Middle East, a lot of energy is consumed at night to run air conditioning during summer, a time when there’s no power generation using solar. This means it’s impossible to have 100 per cent renewable energy in the region. That is why storage is important, Fontani says.

Engie wants the Abu Dhabi Blue Carbon project to become a flagship project for the company. “Ultimately we want to duplicate it. We see the potential for the project, elsewhere in the Middle East such as Saudi Arabia where discussions are ongoing.

“We can learn from the Abu Dhabi project on the use of drones and duplicate it to other countries in the Middle East,” she adds.

This knowledge can also be transferred to Engie’s core business. “We could, for example, use drones for monitoring our power plants, lessening risks of injury to our employees,” Fontani says.

This article originally appeared on gulfbusiness.com