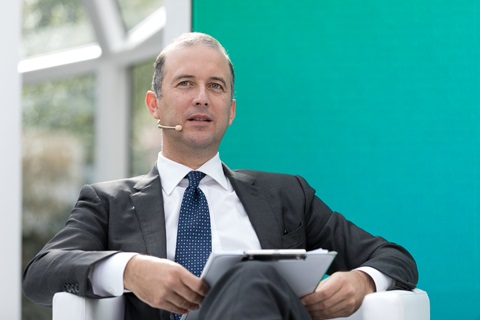 Editorial by Marco Alverà, CEO of Snam and President of GasNaturally

How will the energy sector change with the #Covid19 emergency?

The energy transition won’t stop, especially in Europe. But there will be major differences depending on geographical areas. Hydrogen will definitely play a leading role in the European #GreenDeal, as the Vice-President of the European Commission Frans Timmermans explained a few weeks ago in a video conference. 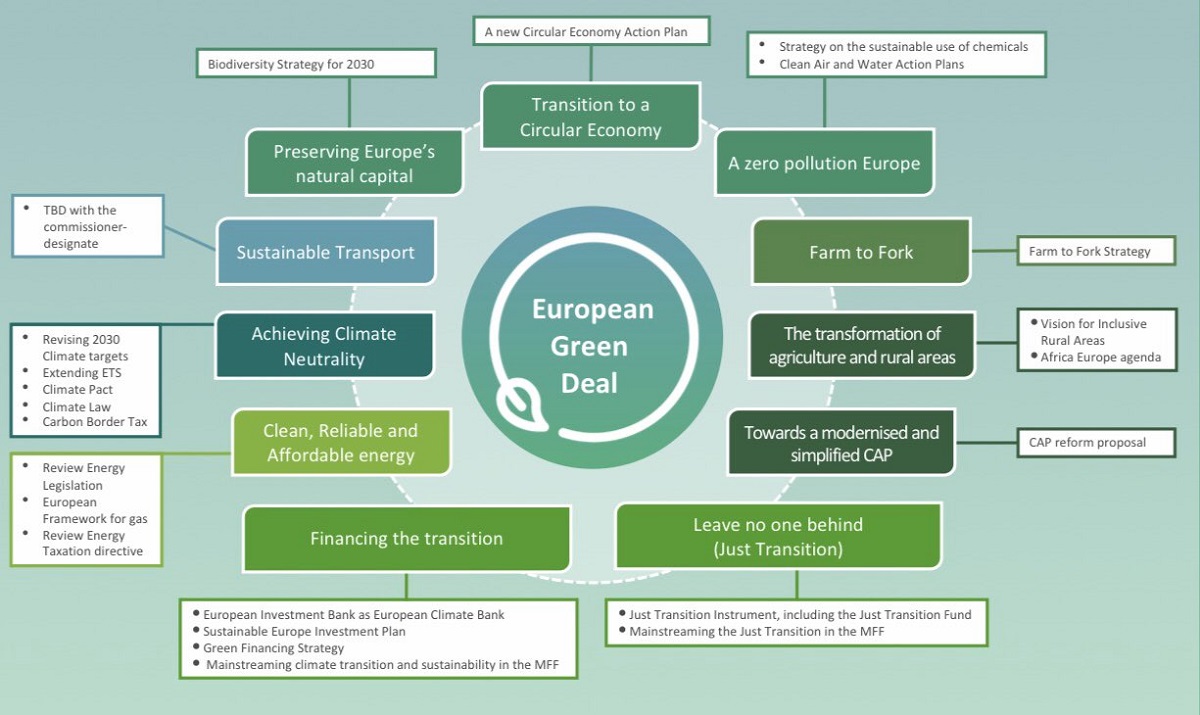 In Europe there will be a great acceleration due to Brussels and its choice with the Green Deal, the “Marshall plan for sustainable energy”, which should lead to the creation of many new jobs. The Commission has already allocated one trillion Euro to support investments, but there are signs that the amount may increase.

The transition will be greatly accelerated in the case of a policy driver, as in the EU. But the same will happen in the case of a technology driver: once the pandemic has passed, will we go to the office by car, by public transport or “via wi-fi”?

Depending on how we’ll change our habits, there will be greater leverage in favor of previously unimaginable energy efficiency. The theme is not only if we will use more nuclear, gas, wind or solar, but if we will be able to use less energy.

The role of hydrogen:

Hydrogen will play a leading role in the European Green Deal and could also be a great opportunity for Italy.

In recent days, as CEO of Snam, I attended a video conference with the Vice-President of the Commission, Frans Timmermans, assigned to the European green plan.

After the meeting, Timmermans said: “As we fight Covid-19 together we must also work towards a green recovery. Hydrogen plays a crucial role in this transition and it is here that the EU can and must lead.”

Attending the video conference were the CEOs of 14 large energy groups, mostly interested in the hydrogen-related technologies. To do what? To cover the share of energy that by 2050 cannot be met by electric renewables: there is a 40-50% non-electrifiable energy demand, which still requires decarbonised, safe and low-cost energy.

The idea is therefore to produce green hydrogen, to be used in industry and transport. For example, in Africa, where there are no space problems, the solar radiation is more than double compared to Northern Europe and the lower seasonality allows an optimal use of the infrastructures. Due to its geographical position, Italy can become a hydrogen hub for Europe. As for prices, six months ago it was said that the production of hydrogen from renewables, thanks to the use of wind or photovoltaic, would be competitive with an oil price of 50 US$ within 5 years.

At the moment, the low price of crude oil does not help. Wholesale electricity now costs 25-30 Euro per megawatt hour, while hydrogen, always wholesale, costs over 100 Euro. But soon it will reach 80, and then it will go down again: then we can say that everything will depend on the next leaps forward in technology, exactly as it happened for renewables.

Renewable sources have a huge advantage, because they attract investment funds. Renewable plants are generally investments that today give a return at lower rates, on average less than 10%, but certain and regular. While investments in hydrocarbons, more uncertain, more subject to the variability of the markets, to give certainties in the economic return must have rates higher than 10%. This already helps to make a difference.

If I look at what has happened on the markets, the price of oil could go back to around 40-50 US$, but perhaps not back to previous prices . Oil is mainly linked to transport… therefore the question to ask is “what consequences will Covid19 have on our personal mobility”: going to work, visiting family and traveling to other cities or countries?

Europe has the great opportunity to have cheap gas for a long time yet. The trade clash between the United States and China has led Beijing to buy less LNG from America and this has allowed Europe to leverage prices to attract unsold gas transported by ship. If the current geopolitical balances continue in this direction, in Europe the marginal price will be established by the LNG and the supplies via pipelines will also have to adapt.

Marco Alverà has been the CEO of Snam, one of the world’s leading energy infrastructure companies, since April 2016.

He holds a degree in Economics and Philosophy from the London School of Economics and began his career working at Goldman Sachs in London before moving to Enel and subsequently joining Wind. Afterwards, he moved to Eni, where he worked for more than 10 years holding various positions of increasing responsibility.

Currently President of GasNaturally, a partnership of six associations from across the whole European gas value chain, non-executive Director of S&P Global and member of the Executive Board of the Giorgio Cini Foundation in Venice, Marco is also a Visiting Fellow of the University of Oxford.

Back in 2019, he wrote the book “Generation H” (Mondadori) on hydrogen’s potential as a clean energy resource.

“Futuring Peace”, a call for artists to create posters for the United Nations