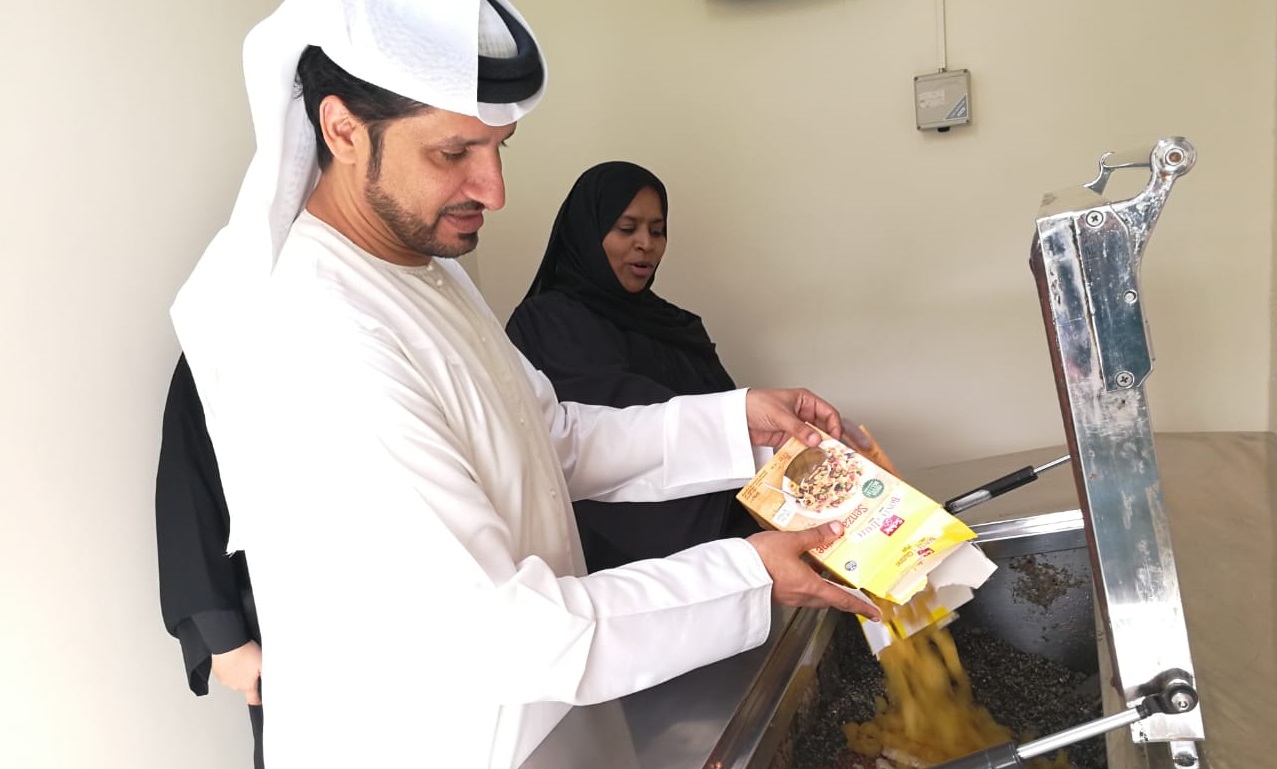 The Dubai Central Lab is promoting eco-friendly recycling of food waste by using a machine that can “digest food like the human stomach” and turn it into grey water.

Officials said that a liquid food composter (LFC) manufactured by a private company works like the stomach and uses certain enzymes and bacteria to recycle food waste with a little bit of water in a process similar to digestion and turns it into grey water. The machine does not produce any foul smell of the waste and helps in reducing CO2 emission, officials said.

In those six months, the machine recycled more than 3,000kg of food waste and reduced nearly 13 tonnes of carbon footprint.

Al Hajri said the lab receives 200-300 food samples daily and about 4,000 samples per month. It conducts over 30,000 tests for food and environment-related materials per month. Last year, DCL conducted a total of more than a million tests.

“Once the chemistry and microbiology tests are done, we discard the food samples. If they are found unfit with heavy metal or other contamination, we dispose them to the hazardous waste treatment unit. But the majority of the food items are safe and we wanted to dispose them in a sustainable way instead of sending them to the landfill. Hence we chose this machine,” Al Obaidli said.

How does it works? Read full article on Gulf News

Airbus To Bring Zero-Emission Aircraft Into Service By 2035

How could the UAE curb food waste?