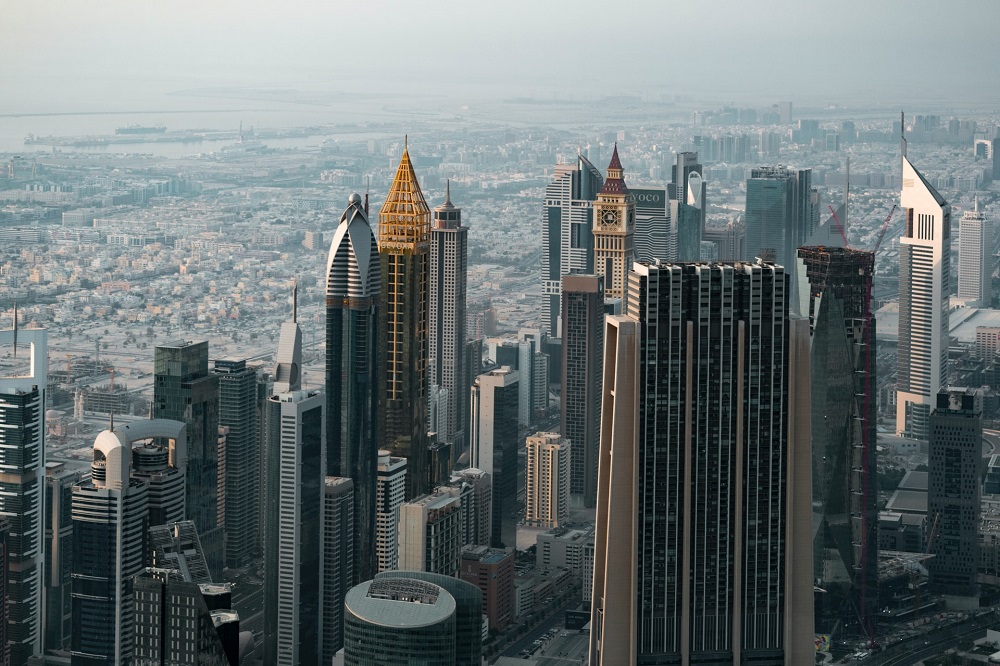 Sustainability must take priority as economies begin the process of recovering from the impact of the coronavirus.

There is no contemporary precedent to the Covid-19 pandemic. The effort to contain the virus is taking up most of the resources, time and effort in just about every country of the world, and has severely restricted economic activity. Governments around the world are launching large stimulus packages to prop up their paralysed economies and they will need to kick-start them with shovel-ready projects.

Ideally, governments should think of one side effect learnt in the first three months of 2020: nature’s amazing ability to bounce-back when given a chance.

The dramatic fall in pollution as a result of economic lockdowns were even visible from space. But experts say that it would take 10 consecutive years of this kind of economic slowdown to achieve the UN’s target to keeping global warming to below 1.5°C. Clearly, we must find another way to curb our carbon emissions.

Governments have a choice: perpetuate our old way of life or accelerate the transition to a more de-carbonised and sustainable economy. If stimulus packages are directed to high-carbon assets and
industries, we will never flatten the curve of our carbon emissions. This will hasten the arrival of another crisis: irreversible climate change. A greener growth plan, on the other hand, could rebuild our economies and help us become more resilient to future pandemics and other crises.

There are two immediate ways in which countries in the Middle East can “green” their economies: by developing their vast solar energy potential and by managing their scarce water resources with a focus on conservation and energy efficiency.

1. RENEWABLE ENERGY
Traditionally, the Middle East has had a high reliance on fossil fuels. The Gulf countries are the world leaders in oil and gas production and exports. Fortunately, we are seeing a remarkable shift towards renewable energy thanks to a firm commitment by Gulf governments to develop their abundant wind and solar resources. Renewable-energy capacity in the Middle East has doubled to reach 40 gigawatts (GW) over the past decade and is set to double again by 2024. We have recently seen a record number of public tenders in the UAE and Saudi Arabia.

We can say that the GCC’s renewables “revolution” has contributed to solar power becoming a true cost-competitive alternative to fossil fuel power plants. The GCC region as a whole now generates 9GW of solar power, up from a paltry 91MW a decade ago. Between 2008 and 2018, investment in the field increased 12-fold. Solar farms are cheaper, faster and safer to build and maintain than oil and gas plants. Several countries in the region speak of becoming renewable-energy exporters and the growing competitiveness of renewables makes analysts optimistic that the trend will continue.

Investments in other critical infrastructure that is in short supply – such as mass transportation and healthcare – have also the greatest potential for creating multiplier effects: stimulating demand, investment and job creation. But this will materialise only if we do it right and with the adequate legal and commercial framework to entice local and international investors. 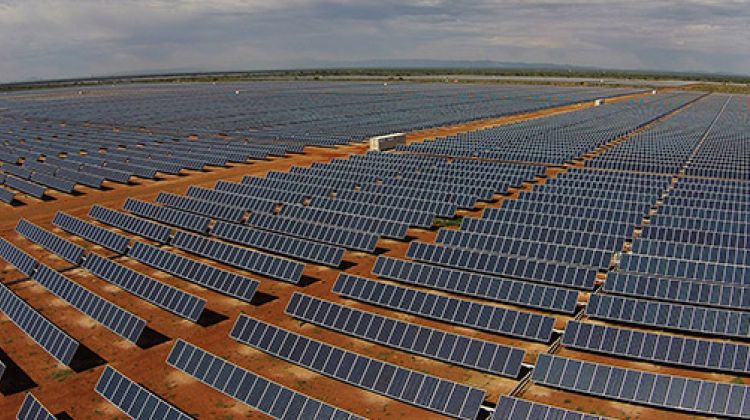 Acciona Energia, the renewables subsidiary of ACCIONA Group, and Enara — the renewable energy platform of Saudi company Swicorp — built three PV projects totaling 150MW in Egypt. The installations stand as an investment of around US$180 million and are located in the Benban complex — established by the Egyptian Government in the Aswan region.

We must rebuild sustainably, responsibly and effectively.

We must ponder the lessons learnt of this pandemic, including:

• The link with climate change: Climate change and the destruction of natural habitats are putting humans into ever-closer proximity to animals. The Middle East has already experienced deadly coronaviruses jumping from camels to humans as happened during the MERS outbreak

• Prevention is better than cure: The rapid spread of Covid-19 has taught us that it is cheaper and safer to prevent people from catching and spreading the virus than to attempt to treat huge numbers of cases at once. And for that, we need to be better prepared for the future with faster response plans and stronger healthcare systems. The same holds true for climate change. It will be much better to prevent runaway temperature rises than to figure out how to deal with the enormous consequences in the future.

As worldwide economies prepare to gradually reopen, a green recovery plan is our best hope for building societies with long-term sustainable employment and efficient, competitive and productive services and industries. The decisions we take will determine our future for generations to come.

Jesús Sancho, Managing Director at Acciona ME for Gulf Business

Emirates NBD has pledged its support to Dubai Can