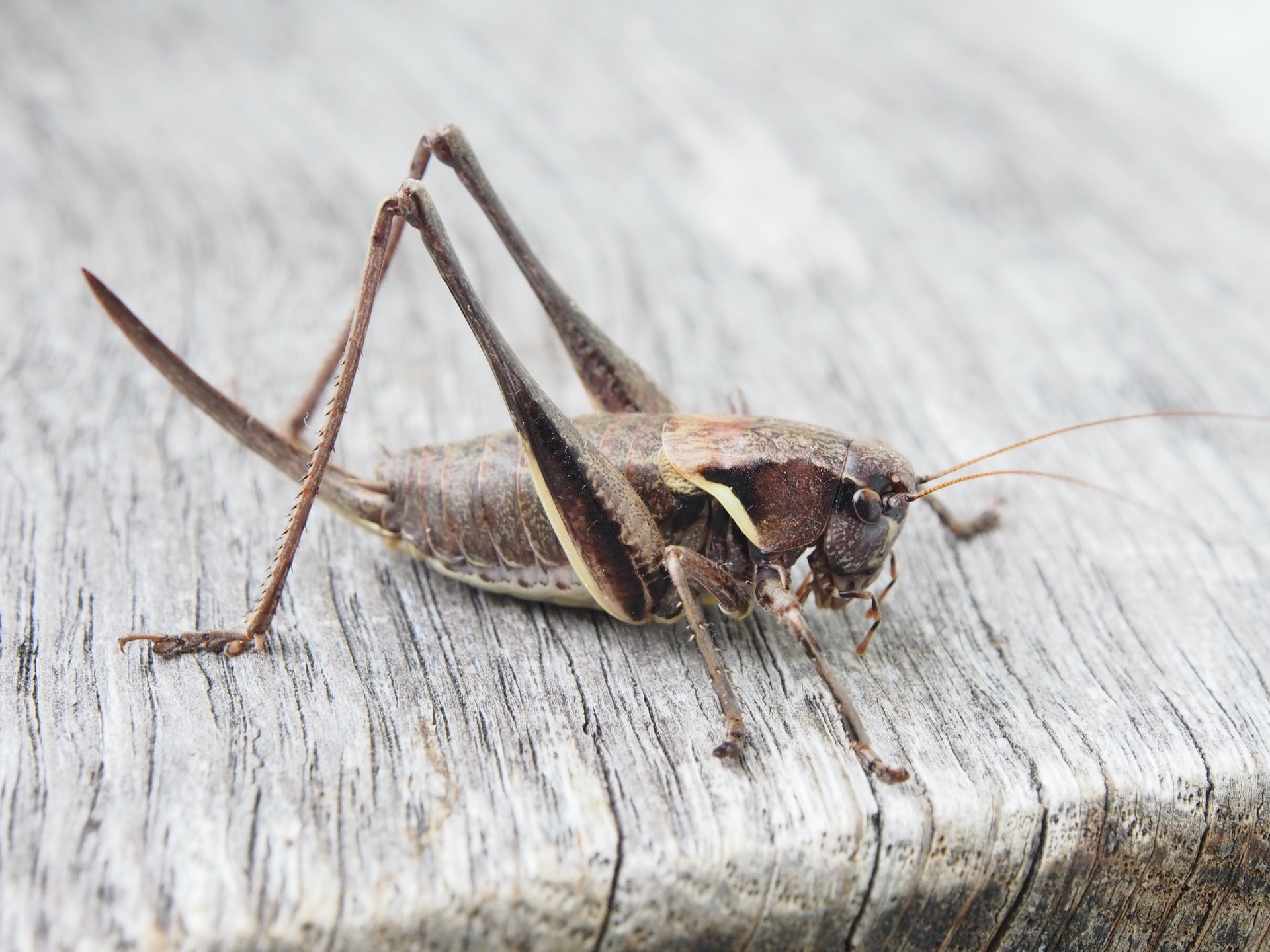 The UAE is taking precautions to protect its farms against swarms of locusts that invaded parts of Saudi Arabia and Yemen since March this year. Locusts have destroyed crops in Somalia, Ethiopia, Kenya, Sudan and Oman.

The insects are traveling in huge swarms that can be as big as some major cities, sometimes about 1.5 times the size of New York City.

Experts say a prolonged period of wet weather, including several rare cyclones that struck eastern Africa and the Arabian Peninsula over the last 18 months, led to the locust outbreak.

Millions of locusts invaded farms and agricultural areas in Riyadh, Qassim, Hail and the Eastern Province in Saudi Arabia in the past weeks. 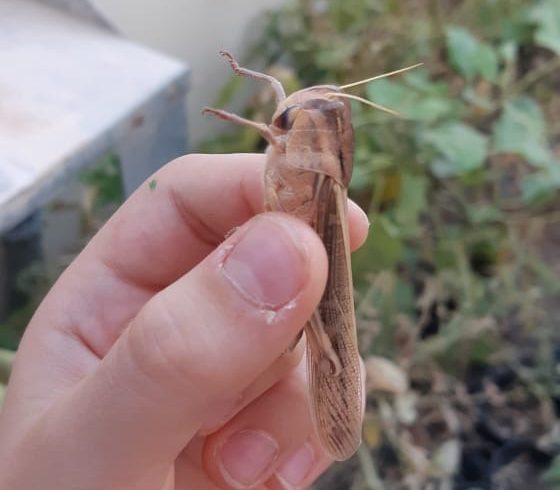 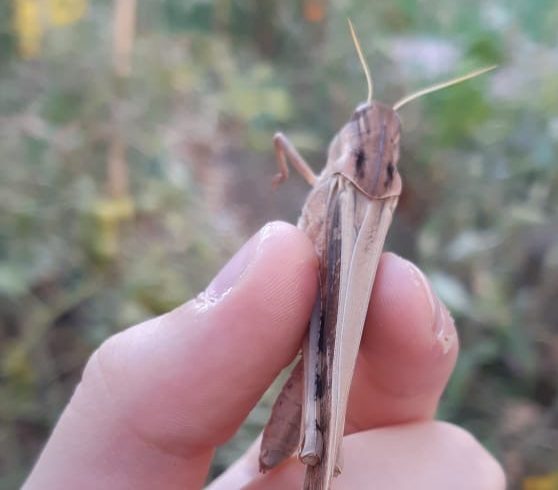 Paving Stones Out of Recycled Plastic