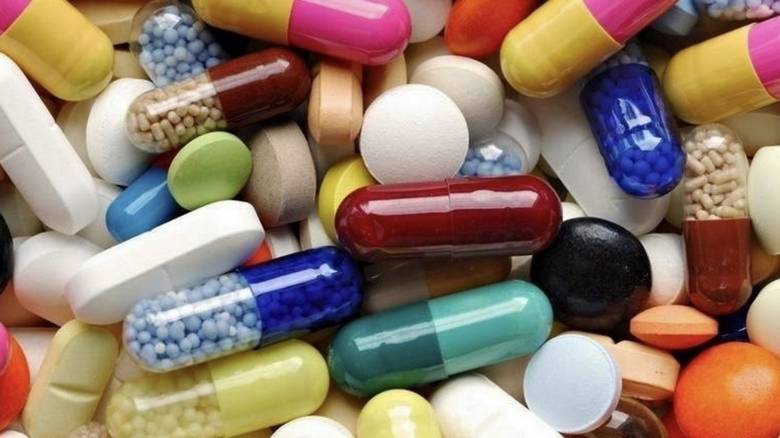 Authority seeks to remind the public that the improper disposal of expired medicines may pose serious health risks to individuals.

Dubai residents should drop off any expired or unused medicines at Dubai Health Authority (DHA) pharmacies from where it will either be disposed of safely or donated to those in need, a senior health official said.

Through the latest run of the campaign, the authority seeks to remind the public that the improper disposal of expired medicines may pose serious health risks to individuals.

“For example, flushing down the medication is harmful for the environment and pollutes the water,” Dr Al Sayed said.

Throwing them in garbage bins, on the other hand, may pollute the soil even if they are packed tightly, he added.

“The best way to dispose of expired medications is to return the medicines to DHA pharmacies. “We encourage residents to drop off their medication at any of the DHA pharmacies across primary health centres or those attached to Rashid, Latifa, Dubai and Hatta hospitals,” he added.

The authority launched the ‘Clean Your Medicine Cabinet’ campaign in 2013 to raise awareness about the right method of storage, disposal and donation of medicines.

“Since that campaign, medicines worth Dh21.3 million have been donated to various charities in the UAE,” he said.

He said there has been an increase in public awareness and that more people are donating their unused prescription drugs.

This article originally appeared on khaleejtimes.com

SDG 15: Respect And Protect Nature With Sustainable Land Use