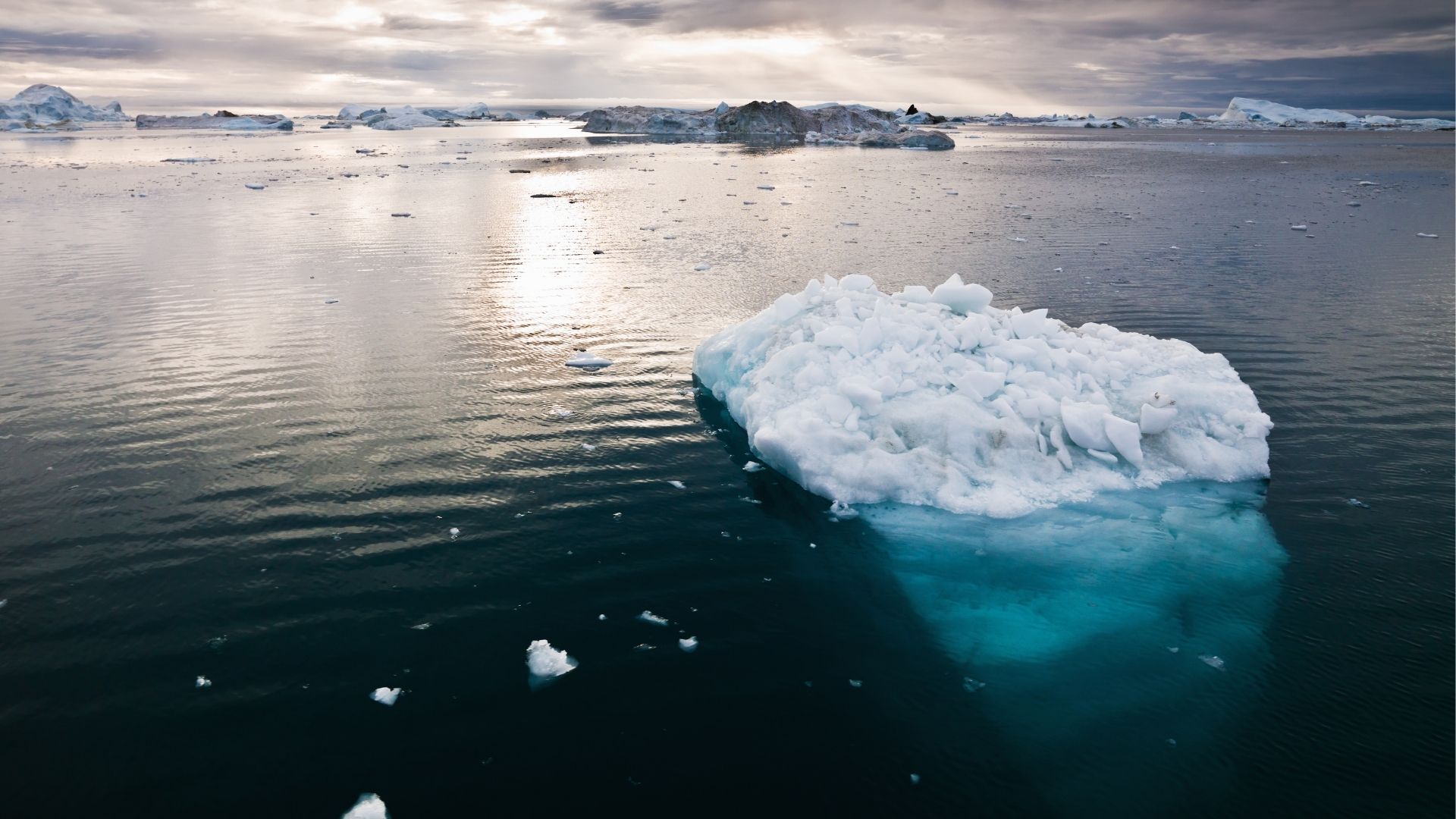 Plastic invasion in the environment has reached new levels after scientists found their nano particles in both the north and south polar regions. These particles which are much smaller than microplastics are more toxic although its impact on people’s health have not yet been established.

According to a recently published study in the journal Environmental Research, the nano-particles found from Greenland’s ice cap have been polluting the region for at least 50 years. At least 13 nanograms of the nanoplastics per millilitre were detected in Greenland’s melted ice, with at least a quarter of the samples coming from vehicle tyres.

Half of the nanoplastics identified by researchers in Greenland were polyethylene (PE), the component of single-use plastic bags and packaging while a fifth were the PET (polyethylene terephthalate) or the ones used in plastic bottles and clothing, according to the study published in the journal Environmental Research. 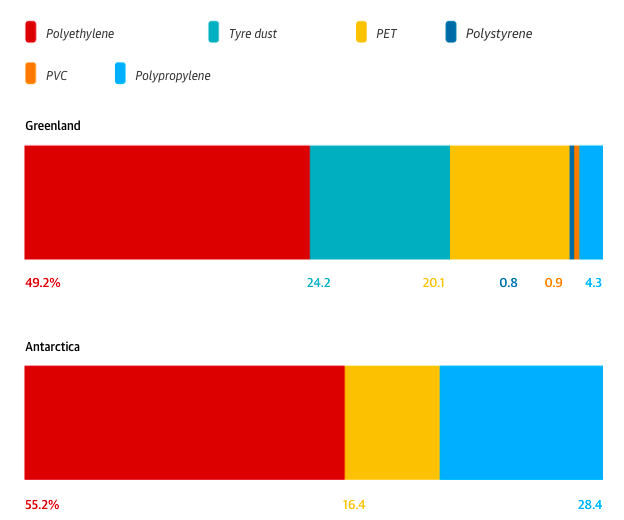 The nanograms of plastic found in the Antarctic were four times more than the ones collected in melted ice in Greenland. Half of those identified were PE and the most common was the polypropylene which is often used in food containers and pipes.

Scientists involved in the study said that while previous studies have discovered nano-plastics in water bodies in rivers, seawater, lakes, and snow in parts of Europe, these continents were populated. The researchers said that nanoplastics can have various adverse effects on organism and humans exposed to them can lead to cytotoxicity and inflammation.

Dušan Materić, lead researcher at Utrecht University noted: “We detected nanoplastics in the far corners of Earth, both south and north polar regions. Nanoplastics are very toxicologically active compared to, for instance, microplastics, and that’s why this is very important.”

Microplastic pollution are widely being studied and have been found in animal and human body parts and some studies have shown that these particles can damage human cells. However, the extent of the impact of nano-plastics needs further investigation.

“We are in a very early stage to draw conclusions. But it seems that everywhere we have analysed, it is a very big problem. How big? We don’t know yet,” Materić remarked.

How Plastic Microfibers From Clothes Threaten The Arctic Ocean