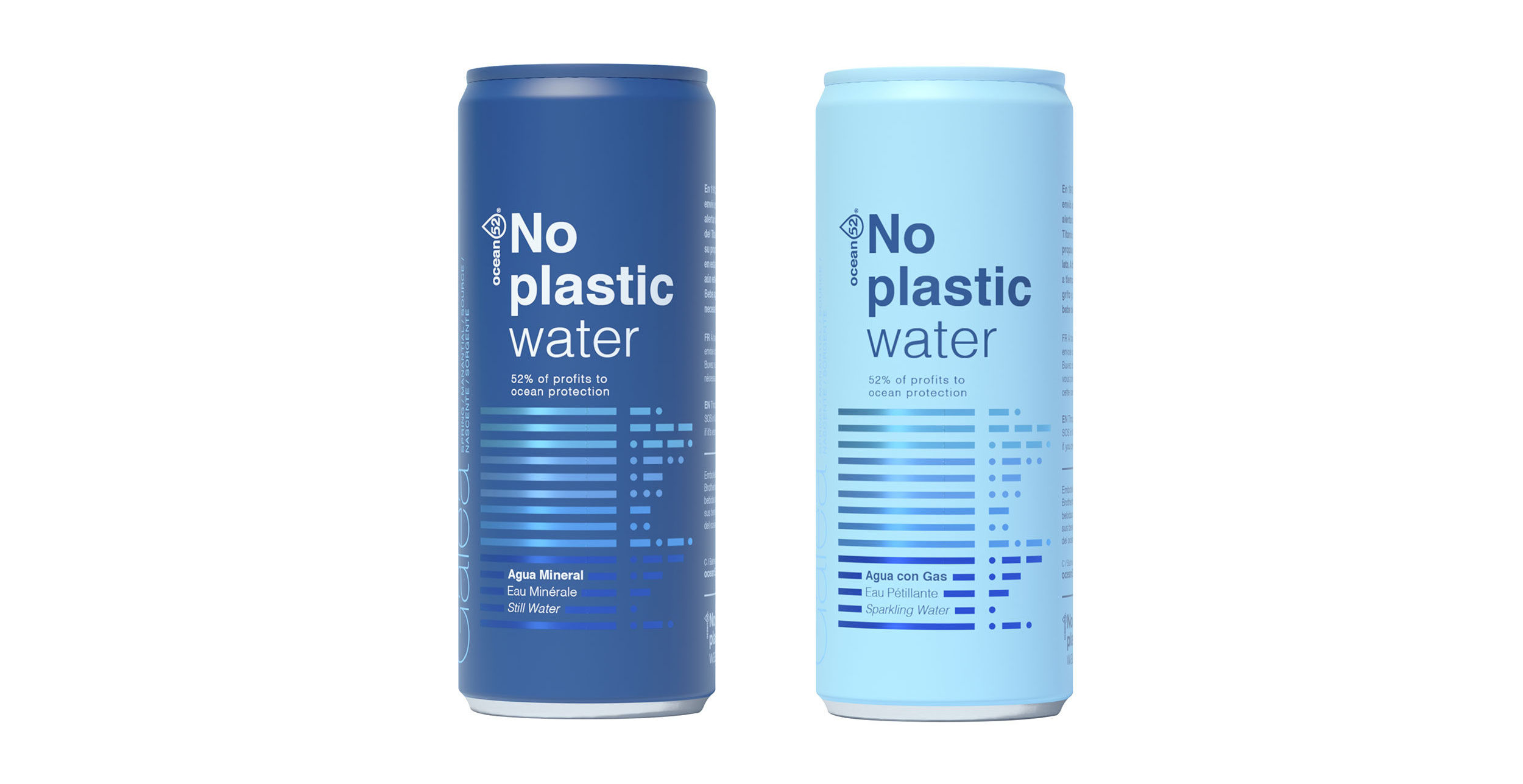 On International Surfing Day, Ocean52, had launched the “2052 surfers” campaign to mobilise the global community of surfers and invite them to be the change needed by the ocean.

With more than 21 million surfers in the world, the surfing community is one of the most influential thanks to its aspirational and healthy lifestyle. But this time it is not about being trendy, but about responding to the ecological urgency in which the oceans are caught up in.

Every year, more than 8 million tons of plastic end up in the ocean and the trend is even worse since it is expected that plastic production will triple in the next 15-years.

According to Santi Mier, CEO of Ocean52: “If we do not change our way of consuming, the oceans will die. We barely have 12 years to change the trend. There is no time to lose”

Hand in hand with the creative agency Conquistadors from Brooklyn NY, the new film “2052 Surfers” deals with the story of a group of three young surfers who desperately seek the best waves by checking the “Surf Plastic Report”. Everything happens in a futuristic San Francisco, in the year 2052, after checking the report they realize that it is impossible to surf on any beach due to the amount of plastic and microplastic that exists in them and the risks to their health.

“Statistics about ocean pollution are just numbers. We wanted to translate the facts into a relatable story that will resonate with the surfers of today, we hope will influence the surfers of tomorrow and drive change,” said Conquistadors Founder and Executive Creative Director Mauricio Alarcon.

The campaign was first presented at the Barcelona Surf Festival on June 7 and will also have the support of ambassadors such as Lee Ann Curren, Kepa Acero, Garazi Sánchez and Tim McKenna among others.

“When it comes to preserving and protecting the ocean, we all play our part,” says Nicolas Dazet, Communication Director at Ocean52 and former Quiksilver Marketing Director.

Music featured in the film is from Lee-Ann Curren, surfer and musician. “As an artist and also as a surfer, I am proud to be part of this project. We, surfers, have to protect our playground and lead the change.”

Ocean52, based in Barcelona and Hossegor, is the only beverage company in the world that devotes 52% of its benefits to ocean protection. Ocean52 has recently launched No Plastic Water, a mineral water packaged in eternally recyclable aluminum. By placing this product among plastic bottles in stores shelves, the product acts as a call to responsible consumption as it recommends the consumption of tap water even before consumption of the product itself.