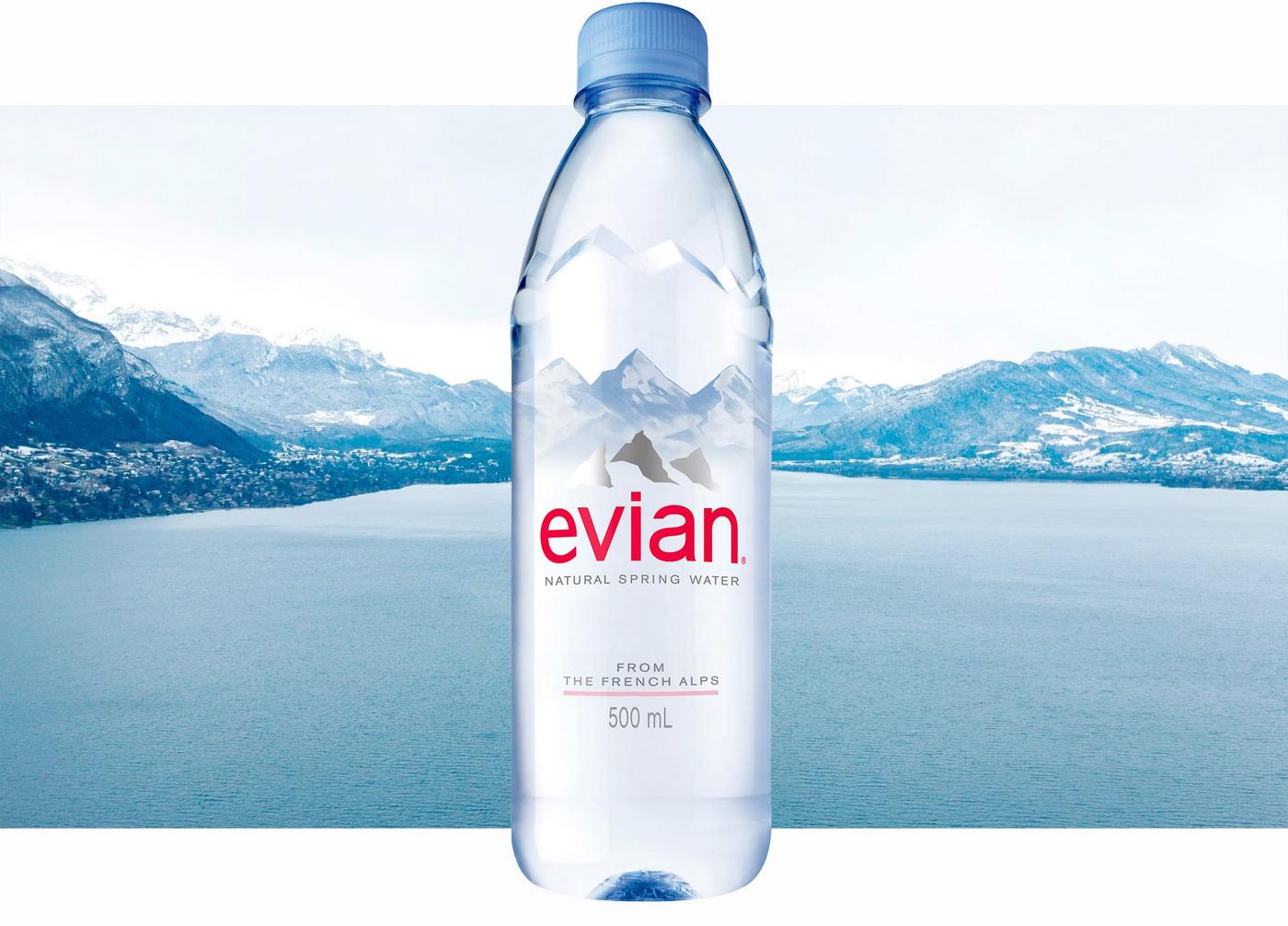 Swiss researchers have found residues of the banned pesticide chlorothalonil in Evian mineral water, according to the SonntagsZeitung newspaper.

The experts of the Swiss Federal Institute of Aquatic Science and Technology (Eawag) found six nanogrammes of the banned pesticide per litre of Evian water.

The concentration is well below the legal limits and is not harmful to health but the finding is seen as significant because Evian water, which springs directly from the heart of the Alps, is considered so pure that scientists use it to calibrate their measuring instruments.

“The fact that even the Evian springs in the French Alps, which are hardly affected by humans, contain pesticide residues is alarming and shows the far too careless handling of these substances,” Roman Wiget, president of the international drinking water association AWBR told the German-language Swiss weekly.

Evian mineral water is owned by the French multinational corporation Danone. The water originates in several sources near Évian-les-Bains, on the southern shore of Lake Geneva.

The concentration of chlorothalonil found in Evian is “comparable with Lake Zurich water”, said Juliane Hollender, co-author of the Eawag study.

Switzerland’s Federal Office for Agriculture approved the use of chlorothalonil in the 1970s. The active substance was used to combat fungal attacks in cereal, vegetable, vine and ornamental plant cultivation.

Last year, based on new research findings, the Swiss government re-designated chlorothalonil as “probably carcinogenic” and prohibited its use from the beginning of 2020.

Two popular initiatives on drinking water are pending in Switzerland.

Reusable containers are safe to use during Covid-19 pandemic, say experts

Surfers of the World to Lead the Change for the Ocean