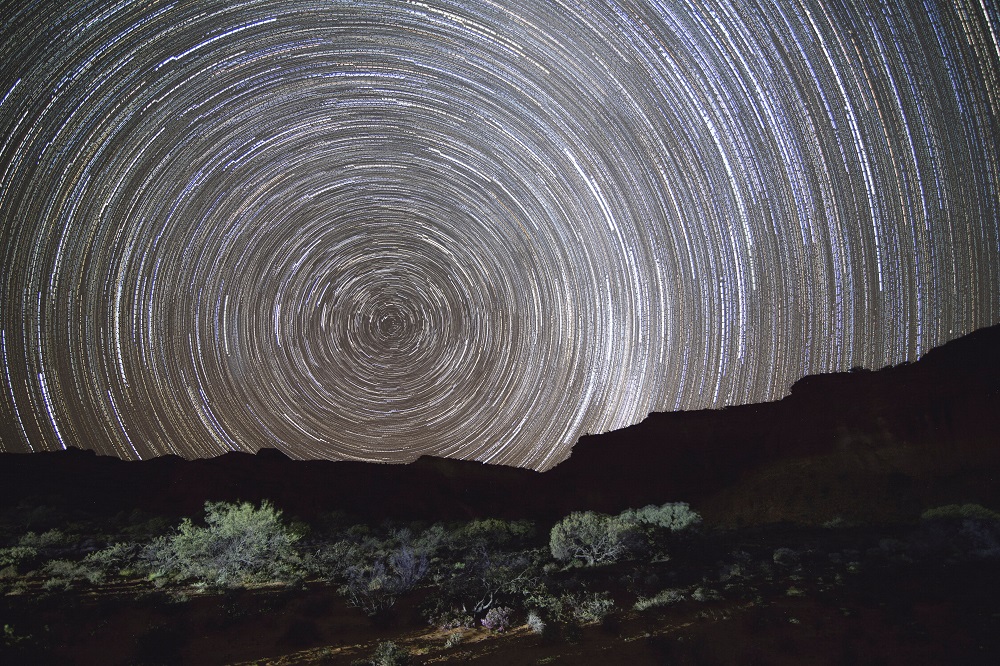 Energy lies at the core of efforts to address climate change. Worldwide, the electricity, heat and fuel consumed by buildings and transportation systems accounts for 55% of the greenhouse gas emissions heating the planet. But 45% of global emissions come from making things, everyday products like cars and clothes, and managing land.

Addressing those emissions will require rethinking how we make and use products and transitioning to a circular economy, according to a new report from the Ellen MacArthur Foundation, a UK-based nonprofit that promotes the circular economy, and Material Economics, a consulting firm based in Sweden.

To tackle the emissions from producing products and managing land the report, “Completing the Picture: How the Circular Economy Tackles Climate Change,” urges international organizations, lawmakers, businesses, investors and researchers to work together in “moving away from today’s ‘take-make-waste’ linear model towards an economy that is regenerative by design.”

The report outlines three principles for a circular economy that could help combat the climate crisis.

1. Design products and systems to avoid emissions-producing waste and pollution from the very beginning.

Materials like bamboo or bio-based plastics, the report says, can substitute for inputs with higher emissions. Bamboo, for example, is in some ways as strong as concrete and steel. But bamboo products and living plants can sequester 6.4 metric tons per hectare (2.9 tons per acre) of carbon dioxide each year.

The food system also presents opportunities to design out waste. In the Czech Republic, for example, Prague-based company MIWA, which won a 2017 award from the Ellen MacArthur Foundation, lets people buy food online in precise amounts stored in reusable containers.

Meanwhile, manufacturers could design lightweight cars and other vehicles that guzzle less fuel, cutting emissions from vehicle use before wheels ever hit the road.

2. Cut energy use by using products and materials for longer in more ways.

Manufacturing new products with raw materials is energy-intensive and thus carbon-intensive. A circular economy addresses this, according to the report, by making products durable, reusable and recyclable.

Shampoo containers sold by the U.K.-based company Splosh, for example, can be reused 20 or more times, which cuts down on the need for raw materials by over 95%. That means far fewer emissions from the energy used to make containers.

The same principle holds true for many products. Using clothing items longer than you normally would can reduce the emissions associated with making new ones.

Recycling can also address emissions. Take steel, for instance: While recycling it does require energy, the report says, it uses just 10% to 15% of the energy needed to produce new steel.

3. Employ agricultural methods that regenerate ecosystems and sequester carbon in the soil.

Regenerative farming aims to produce food while boosting the health of the soil and the biodiversity of local ecosystems.

On the 1.5 billion hectares (3.7 billion acres) of Earth’s land devoted to cultivating crops, a range of practices can put carbon into the soil and prevent the loss of soil carbon — keeping it out of the atmosphere. The report recommends that farmers plant cover crops, avoid tillage, and apply organic fertilizers.

Livestock can play a role, too. If just 20% of the world’s 3.3 billion hectares (8.2 billion acres) of grazing land were managed carefully to improve soil health, the report estimates that we could avoid emissions equivalent to 1.4 billion metric tons (1.5 billion tons) of carbon dioxide per year by 2050.

Transitioning to a circular economy, the report notes, will take “concerted action from multiple stakeholders.”

“Only a systems-level approach will enable us to achieve the 1.5 ̊C target by 2050,” the report says, “while building greater resilience to climate change.”