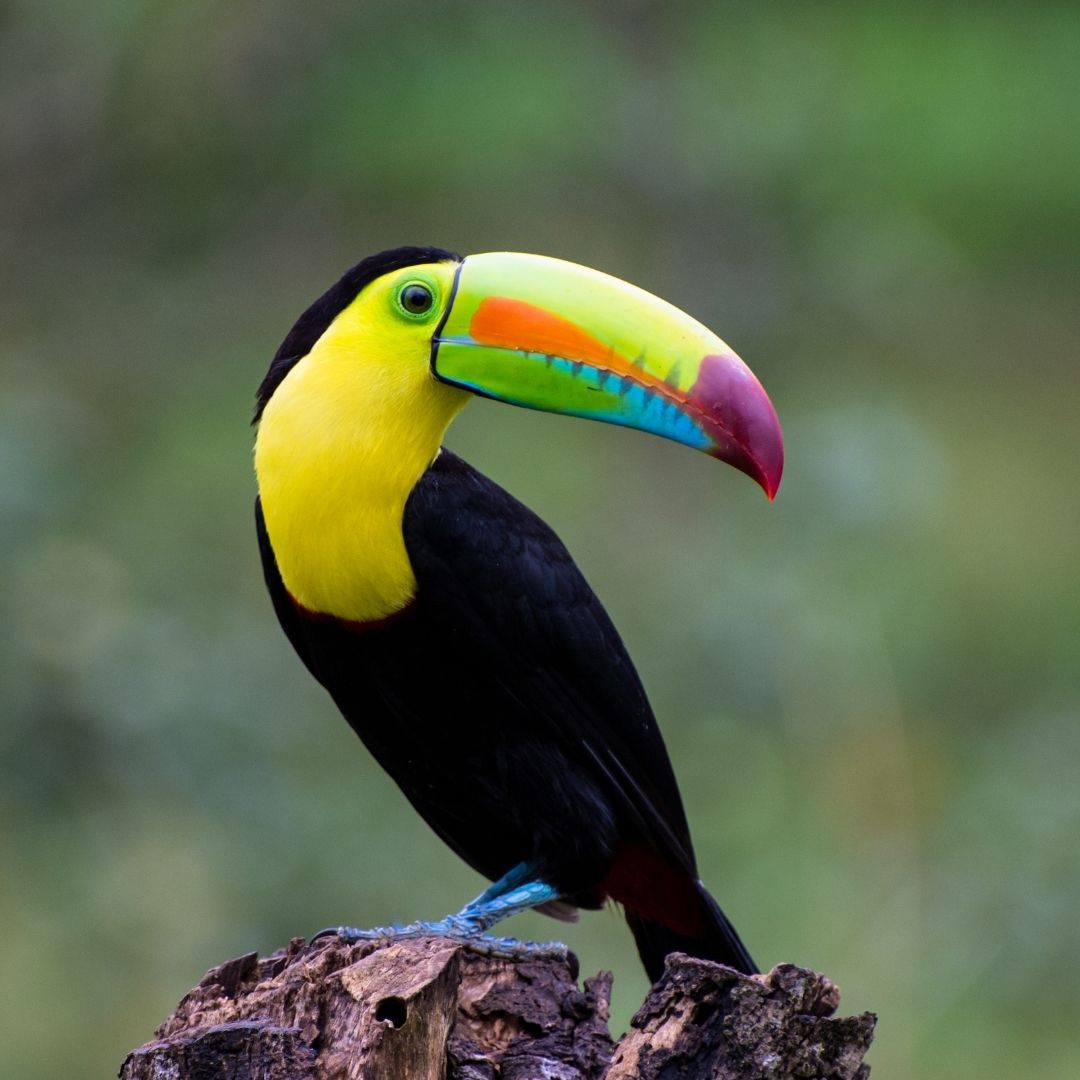 A new draft agreement was released by the United Nations Convention on Biological Diversity (CBD) with an ambitious goal to reverse the Earth’s ecological destruction and reduce biodiversity loss by tenfold by 2030.

The ‘Global Framework for Managing Nature Through 2030’ sets 21 targets which include ‘redirecting, repurposing or eliminating incentives that negatively impact biodiversity, valued to be at least USD 500 billion per year. The draft framework, adopted by the CDB’s 196 members, was released by the UN body in the lead up to the COP26 climate conference in November in the United Kingdom.

Elizabeth Maruma Mrema, CBD Executive Secretary, remarked: “The framework aims to galvanize this urgent and transformative action by governments and all of society, including indigenous peoples and local communities.”

Mrema noted that urgent political action at the global, regional, and national levels is needed to transform economic, social, and financial models so that the trends that have exacerbated biodiversity loss will stabilize in the next 10 years and allow for the recovery of natural ecosystems in the following 20 years.

The plan is set to provide guide actions that “preserve and protect nature and its essential services to people”. Among the other targets of the plan include starting the restoration on at least 20 percent of freshwater, marine, and terrestrial ecosystems, by area size.

It also plans to protect at least 30 percent of land and sea, eliminate all plastic waste pollution, reduce pesticide pollution by two-thirds, halve nutrient loss, and increase access to green and blue spaces in urban areas.

The UN body further stated that the new draft includes a plan to expand ecosystems by 15 percent to ensure healthy and resilient populations of all species and cut the extinction rates by 10 times. There is also a commitment to safeguarding 90 percent of the genetic diversity of wild and domesticated species by 2030.

To implement the framework by 2050, the UN body aims to progressively narrow the gap between available financial resources by up to USD 700 billion per year, and within 10 years, it targets to deploy the capacity-building and development, increase technical and scientific cooperation, and technology transfer.

The final text of the draft agreement will be presented at the key summit of the CBD to be held in Kunming, China in October 2021.