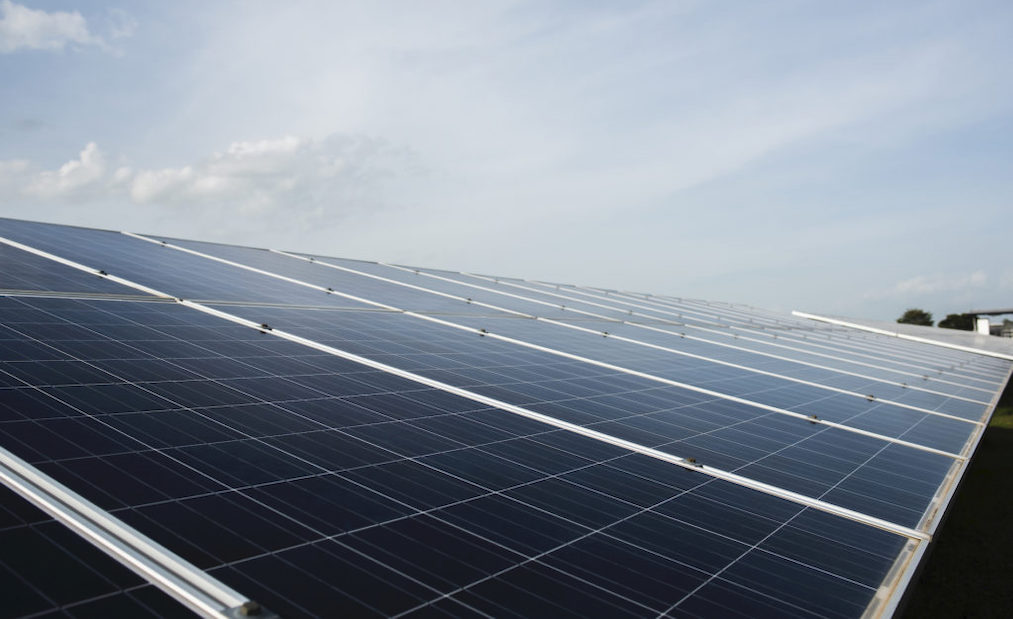 The project will enable Abu Dhabi to increase its production of renewable energy and reduce the use of natural gas in electricity generation, helping to make energy more sustainable and efficient and reducing the emirate’s carbon dioxide emissions by 1 million metric tonnes per year, the equivalent of removing 200,000 cars off the roads.

The Dh3.2 billion solar plant, located at Sweihan in Abu Dhabi, is a joint venture between the Abu Dhabi Government and a consortium of Japan’s Marubeni Corp and China’s Jinko Solar Holding.

Providing enough capacity to cover the demand of 90,000 people, the plant features more than 3.2 million solar panels, installed across an 8 km2 site. Beyond size, Noor Abu Dhabi broke another record at the time of bid submission attracting the world’s most competitive tariff of 8.888 fils/kWh.

10 ways to go greener at home in the UAE