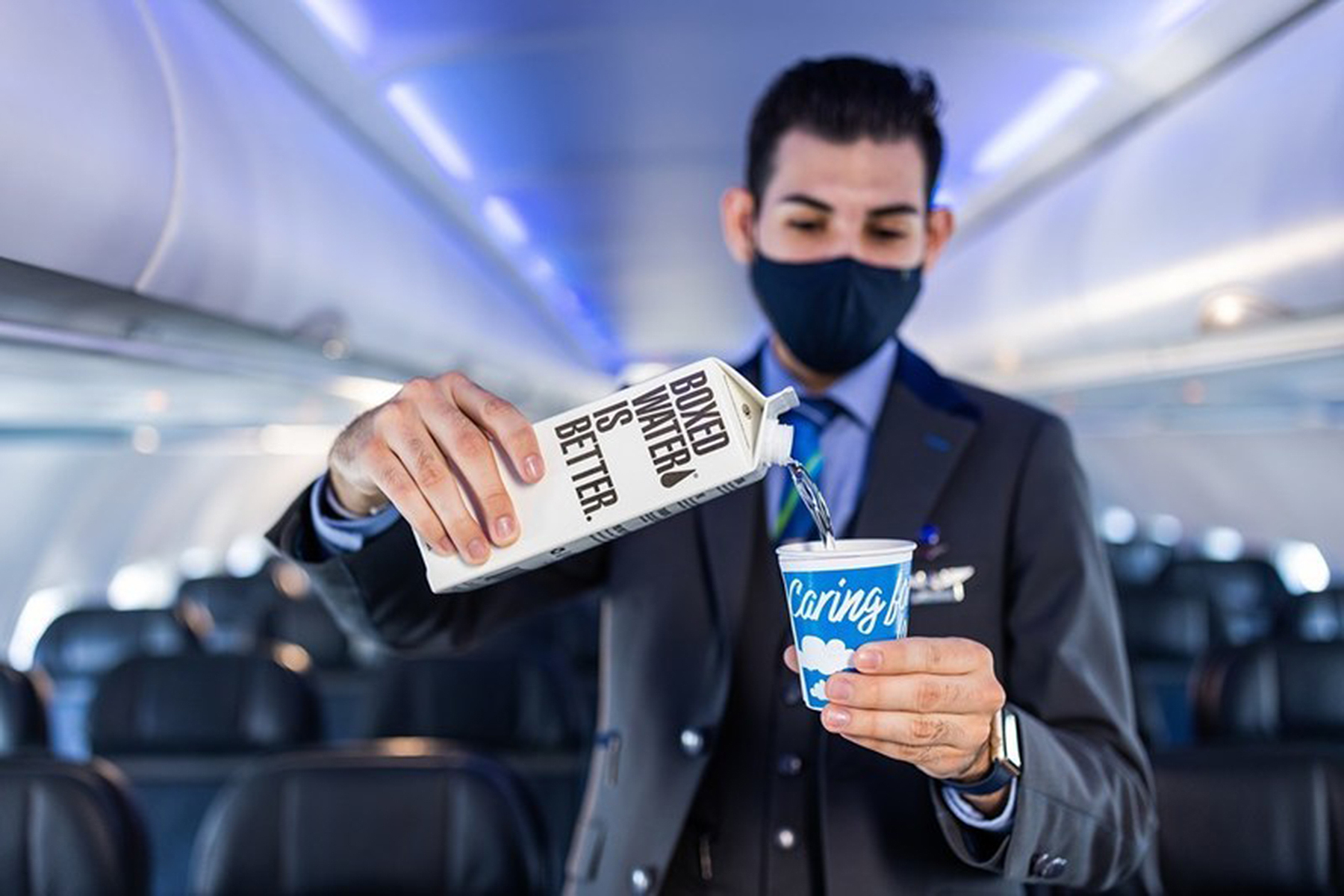 Alaska Airlines has announced that it will no longer use plastic water bottles on its flights and will be using boxed cartons made mostly from plants to provide in-flight water service to its passengers. This latest move, a first in the industry in the US, will see the elimination of about 1.8 million pounds of single-use plastics from Alaska Airlines’ flights starting in 2022. 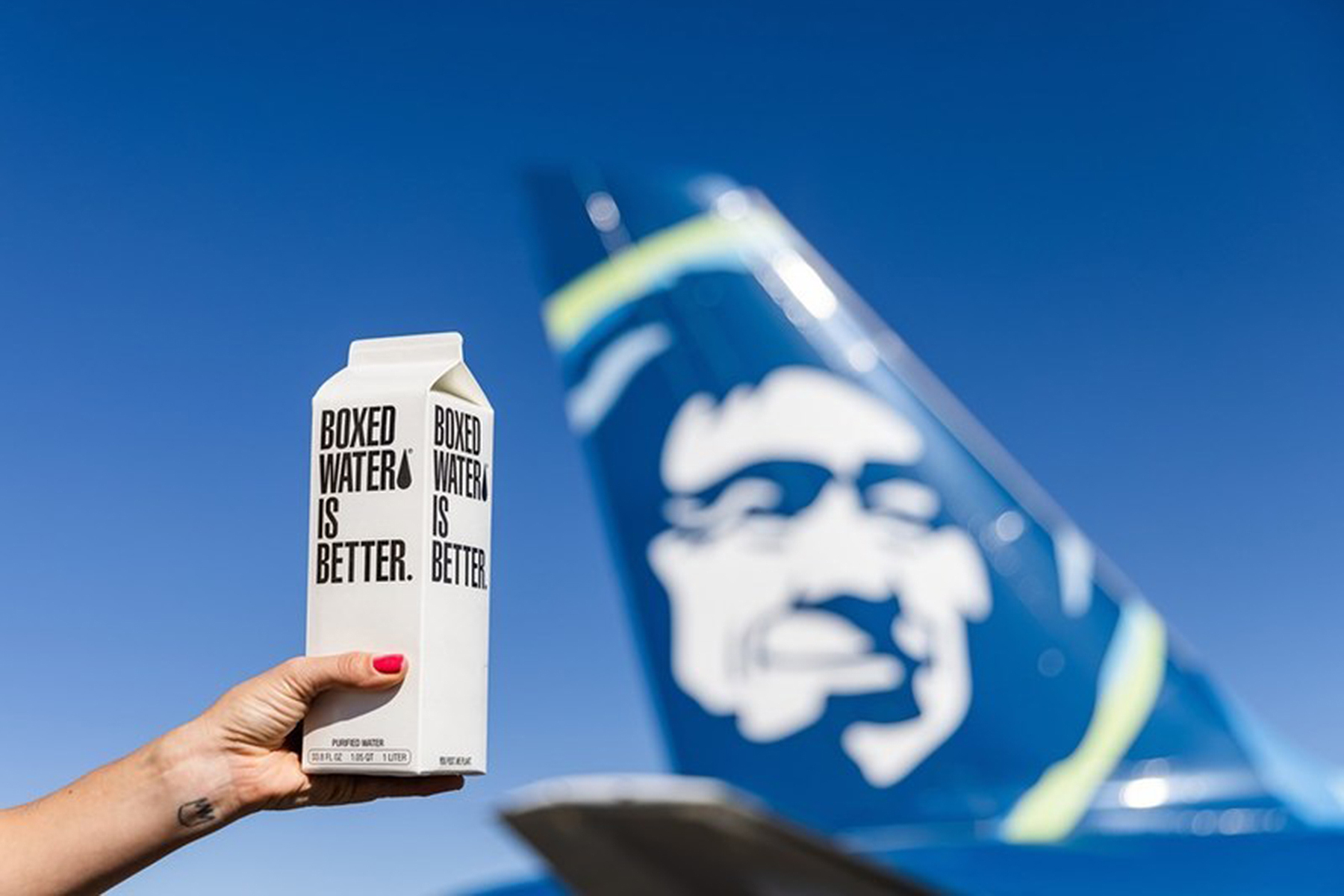 The airline’s VP for Public Affairs and Sustainability Diana Birkett recognized how important the move was for places such as Alaska, noting that the initiative is the airline’s most impactful plastic reduction effort to date. “As a West Coast-based airline, we fly to some of the most beautiful places on earth. Protecting these habitats is critical for our collective future, and reducing plastic waste is a key step,” she commented.

The company has partnered with Boxed Water, a company which provides cartons for packaging water in-flight. The shift required the airline to find the most renewable packaged water option, and had spent several months assessing the package materials, water quality, lifecycle, production impact, and recycling capabilities.

Alaska Airlines was also the first to eliminate the use of plastic straws and stirrers which was implemented in 2018.

Reducing inflight waste has been one of the key goals of the airline for flights to and from Alaska and has implemented as well other means of cutting waste on food through fresh food pre-order options for passengers. It also encouraged flyers to refill their water bottles on airport water stations and take part in an initiative #FillBeforeYouFly to avoid single-use packaging.

Several other international airlines British Airways, Portugal’s Hi Fly, and Etihad Airlines have been making their moves away from single-use plastics.

Dubai Can: everything you need to know! Where to refill bottles for free? Is tap water safe?