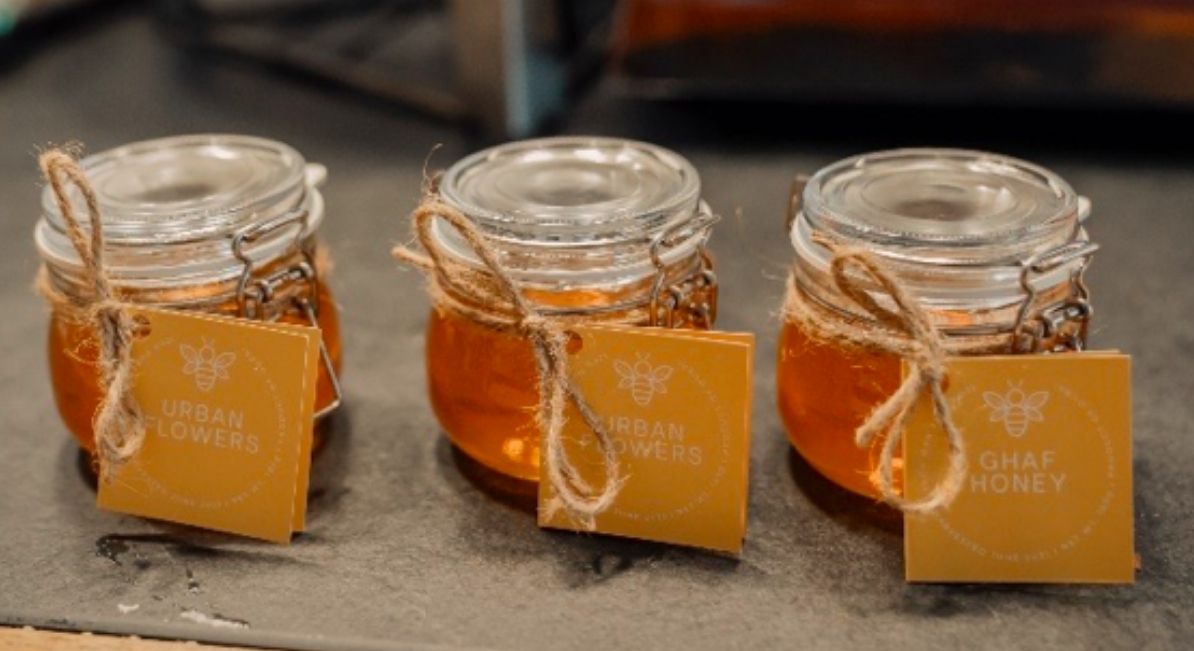 In May 2019 L’Occitane ME team partnered with Dubai-based social enterprise Goumbook to plant 50 Ghaf trees. GIVE A GHAF was an initiative carefully selected by the L’Occitane team due to the importance of this tree here in the UAE. 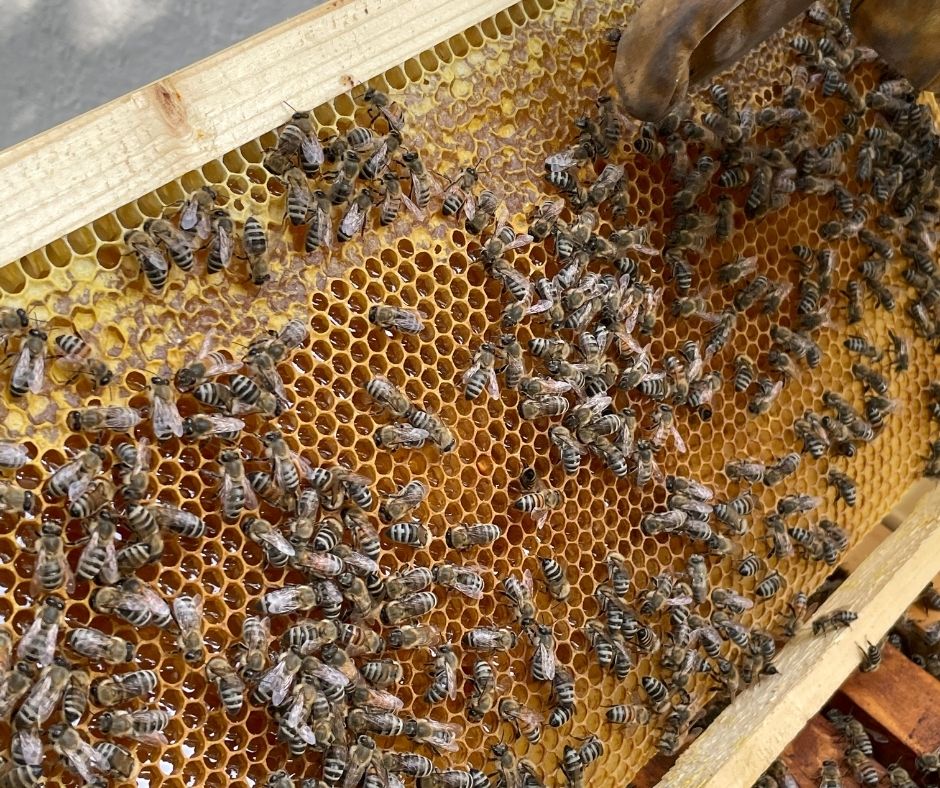 The beautiful valuable Ghaf is the evergreen tree of the desert! In 2008, it was declared as the national tree of the UAE because of its great cultural and traditional significance. The Ghaf is a drought-tolerant tree, able to withstand the harsh desert environment and remain green. It can be found on low sand dunes and its presence is an indicator there is water underground. THE GHAF CAN LIVE UP TO 120 YEARS!

In May 2021, L’Occitane ME continued the fruitful partnership with Goumbook and sponsored 10 beehives to be temporarily placed amidst Ghaf trees during their flowering season. A project that again was carefully selected due to the importance of bees to the ecosystem.

As pollinators, bees play a part in every aspect of the ecosystem. They support the growth of trees, flowers, and other plants, which serve as food and shelter for creatures large and small. Bees contribute to complex, interconnected ecosystems that allow a diverse number of different species to co-exist.

Early July the beehives in the Ghaf trees were ready to be collected. The honey from the 10 beehives was extracted manually to maintain its quality and then carefully bottled.

The proceeds of the honey jars will go towards funding the ongoing efforts of both Goumbook’s local “Give a Ghaf” and its global  “Trees Matter” planting programs and thereby support:

Goumbook enables companies to contribute to environmental protection programs in the UAE and beyond which are developed in-house or selected based on their local relevance and impact, while spreading awareness on the sustainable use and respectful treatment of the natural environment and its resources – a mission and commitment they share with the L’Occitane brand.

Supporting local producers is a one of L’Occitane’s essential brand commitments and this partnership allowed us to support and fund a local French honey producer named Oliver. Olivier Cantagrel started his Bee Farm in the UAE back in 2018. He lived and worked as a telecom assets manager in the UAE for 15 years prior to turning his beekeeping hobby into a business. Olivier’s beekeeping business stands for natural apiculture with zero sugar nourishment and zero chemical treatment, he also strongly believes in keeping bees with the utmost respect.

ABOUT L’OCCITANE EN PROVENCE
L’Occitane is a global, natural, and organic ingredient-based cosmetics and well-being products manufacturer and retailer with strong regional roots in Provence, France. With stores all over the world and a growing presence in the Middle East, the brand is committed to developing and retailing high quality products that are rich in natural and organic ingredients of traceable origins and respect for the environment.

Give A Ghaf Honey Project: A New Team Building Opportunity