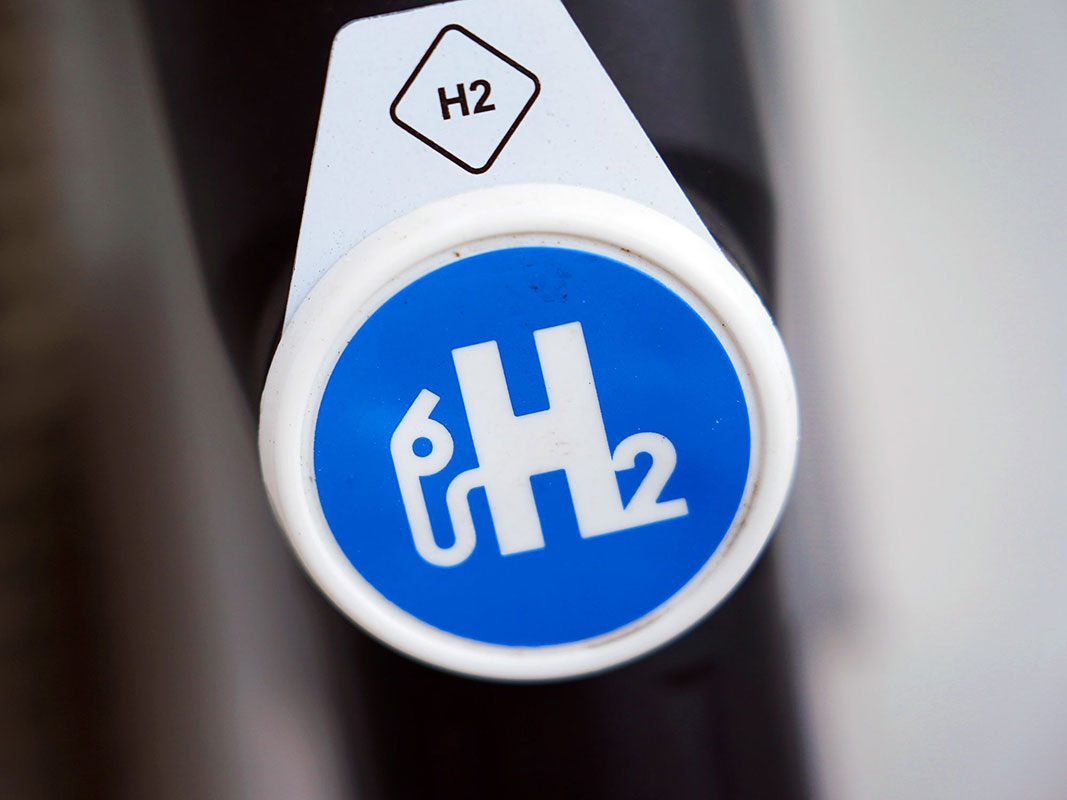 The new project springs from the two companies’ USD 180 million gasification program in Sharjah which targets to turn waste into energy. The hydrogen plant and the fuelling station will be built alongside each other, which aims to overcome the challenges of costly transportation of hydrogen. According to the companies, they plan to use non-recyclable plastic waste and waste wood to generate the green hydrogen, which will be fed into the fuelling station.

HE Salim Bin Mohammed Al Owais, Chairman of Bee’ah, said: “Green hydrogen will be a vital pillar of our future energy landscape and Bee’ah has been looking into this market for some time now with Chinook in alignment with our long-term strategy to develop new, sustainable energy solutions. As a sustainability leader, Bee’ah is keen to further support the UAE in its hydrogen economy ambitions, energy diversification and decarbonisation efforts.”

Dr. Rifat Chalabi, Chairman and CEO of Chinook Sciences, highlighted that the company will employ its patented RODECS gasification and pyrolysis technology in the UAE to break down hydrocarbons from waste using advanced thermal treatment to release and recover green hydrogen.

“When the green hydrogen is used in vehicles, it emits only water and no carbon emissions,” he noted.

Dr. Chalabi commented on the potential commercial value of the product. “Through the use of Chinook’s RODECS technology, the cost of green hydrogen from the plant shall be very competitive and has the potential to be equal to or even less than the cost of diesel and gasoline,” added Dr. Chalabi.

The plant once built is expected to produce hydrogen fuel for up to 1,000 large vehicles per day. These efforts are aimed at contributing to the UAE’s ambitions to cut its carbon emissions from energy consumption by producing power from renewable energy sources.