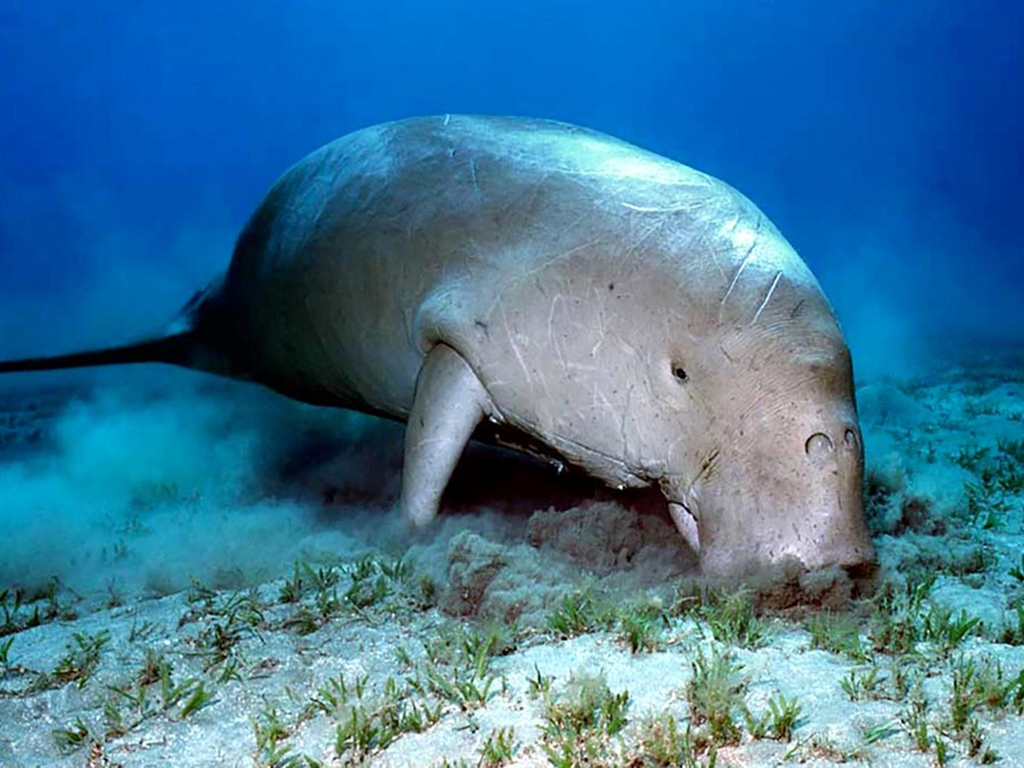 A ban on fishing nets introduced in the UAE capital last winter has halved the dugong mortality rate, a study by the Environment Agency Abu Dhabi revealed.

The agency found 10 dugongs died in Abu Dhabi during the 2019-2020 winter season, compared with 23 in the same period last year.

It attributed the sharp drop in deaths to a December 2018 ban on surface fishing nets in the emirate.

The mammals cannot breathe underwater so must surface for air every few minutes. Consequently, they die quickly if they become entangled in nets, which are easily lost at sea.

Prior to the regulation, the dugong death rate rose annually and last season was the highest on record. Most were caused by drowning after they became trapped in nets.

“In 2018, the number of the deaths crossed a red line, so we said, ‘it stops here’,” said Ahmed Al Hashmi, acting executive director of terrestrial and marine biodiversity for the agency.

“At that time, we took strict actions and we banned all nets. This shows the very positive results of strict regulation and enforcement.”

Abu Dhabi has an estimated 3,000 dugongs, the second-highest population in the world after Australia. Most are found in the waters of Marawah Biosphere Marine Reserve, about 160 kilometres west of the capital.

The agency is now reviewing legislation on the protection of marine species and sustainable fishing.

What is the future of communities after Covid-19?

Well-being as a VIA MEDIA