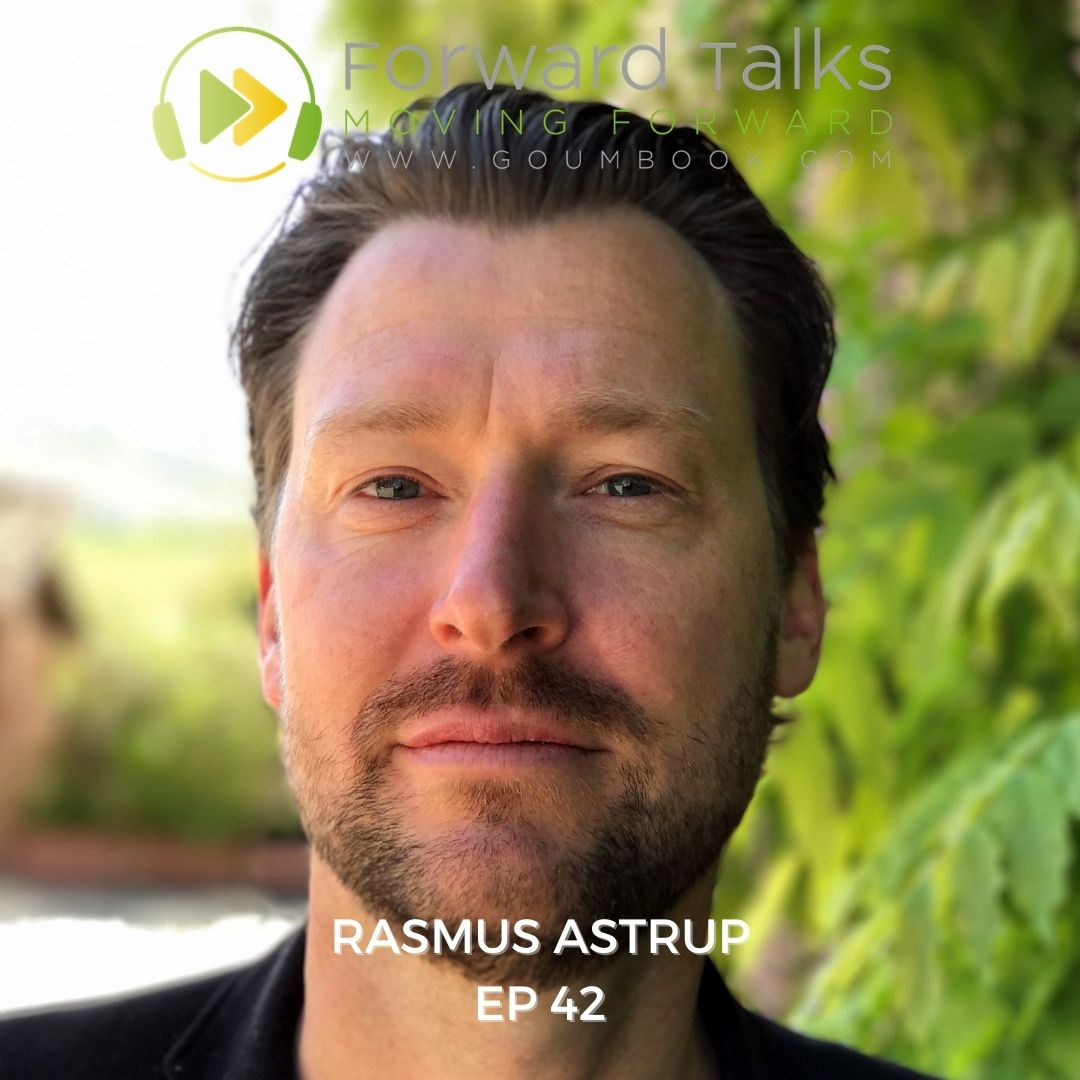 We’re back with a new episode! This week, we’re talking to Rasmus Astrup, a partner at SLA Architects, the company behind the Al Fay Park in Abu Dhabi.

Al Fay Park is a game-changer in how to design and implement city nature in the dense megacities of the Middle East. The park uses biodiversity to enhance the local microclimate as well as the social public realm.

As the first biodiversity park in the UAE, Al Fay Park contains more than 2,000 native trees and bushes – including the national Ghaf trees that have been replanted from desert nurseries into the park – all specifically chosen to strengthen biodiversity for both planting and wildlife and to maximize natural cooling throughout the park. The resulting microclimate reduces traffic noise and temperature and creates a distinct forest-like environment. The specifically designed sloping entrances funnel the cooler southern breeze down into the park while local grasses and bushes reduce sand infiltration.

All in all, Al Fay Park is the UAE’s first showcase of how to strengthen urban biodiversity while creating a cool, comfortable, and unique round-the-clock public realm for all residents and visitors to meet, play, and live.

#GoLocal, support the bees and adopt your own hive