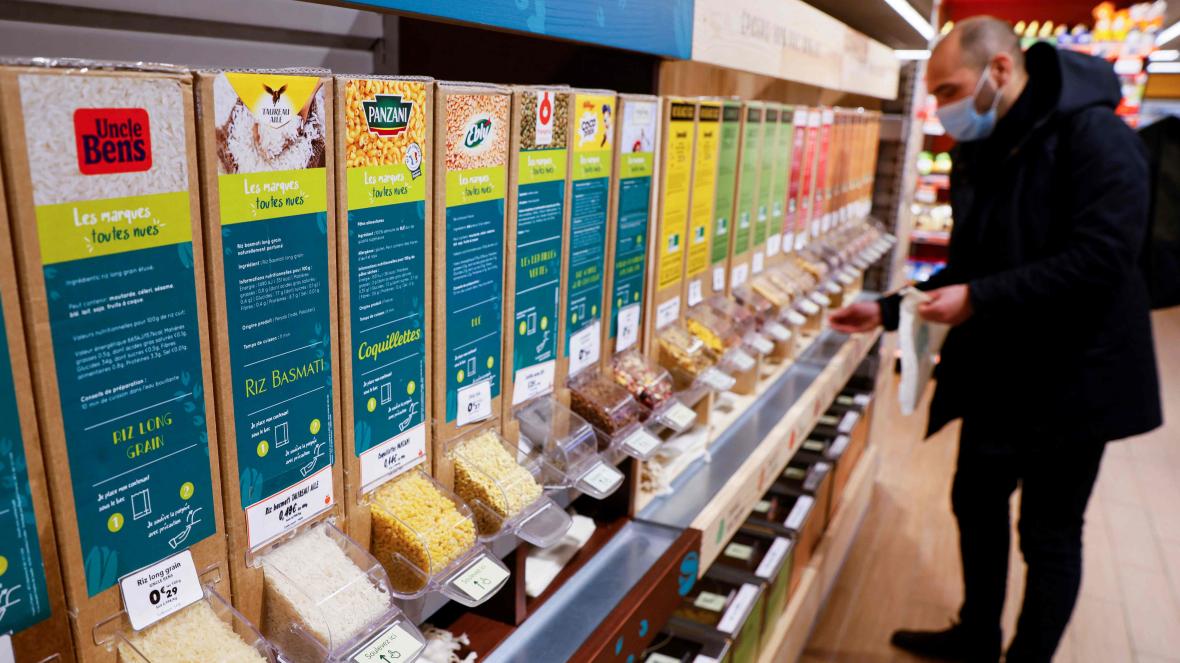 Refilling Stations In France To Cut Down on Plastic Waste

France is leading a new green legislation aimed at making supermarkets more responsible in reducing single-use plastic, and thereby cut down on plastic waste that pollute our oceans, deserts, and soil.

The measure is part of the country’s range of environmental bill which will encourage end users to bring their own reusable containers for products such as shampoo, dishwashing liquids, and even food products such as pasta.

The French assembly Convention for Climate has reportedly called for 50 per cent of supermarket products to be sold without packaging by 2030.

France’s parliament has voted in favour of the new law that will dedicate 20 per cent of supermarket’s surface space to refilling stations. However, it has yet to be approved by the Senate. The new law is part of France’s plan to ban some types of single-use plastic packaging by 2025.

Retailers, however, say the concept would only lead to mess, while manufacturers fear this will end marketing campaigns based on brand names, according to news reports.

France is touted to be one of the leading countries implementing strong legislations to strengthen consumers’ efforts to cut on waste. It is one of the first countries to pass a law banning supermarkets to destroy unsold food products.

The country has been stepping up its efforts to phase out single use plastics and has initiated to ban the use of plastic plates, cups, and cotton buds in January 2020, and this year, it sought to ban as well plastic straws and cutlery.

Around the world, the campaign on banning single use plastic continues to grow as the rampant usage has led to many negative environmental impacts, and possibly people’s health. Studies have shown micro plastics to be present in land and sea animals’ body parts, endangering their lives.

Researchers Found Microplastics In The Placentas Of Unborn Babies

Coca-Cola reacts to backlash against plastic putting water in cans