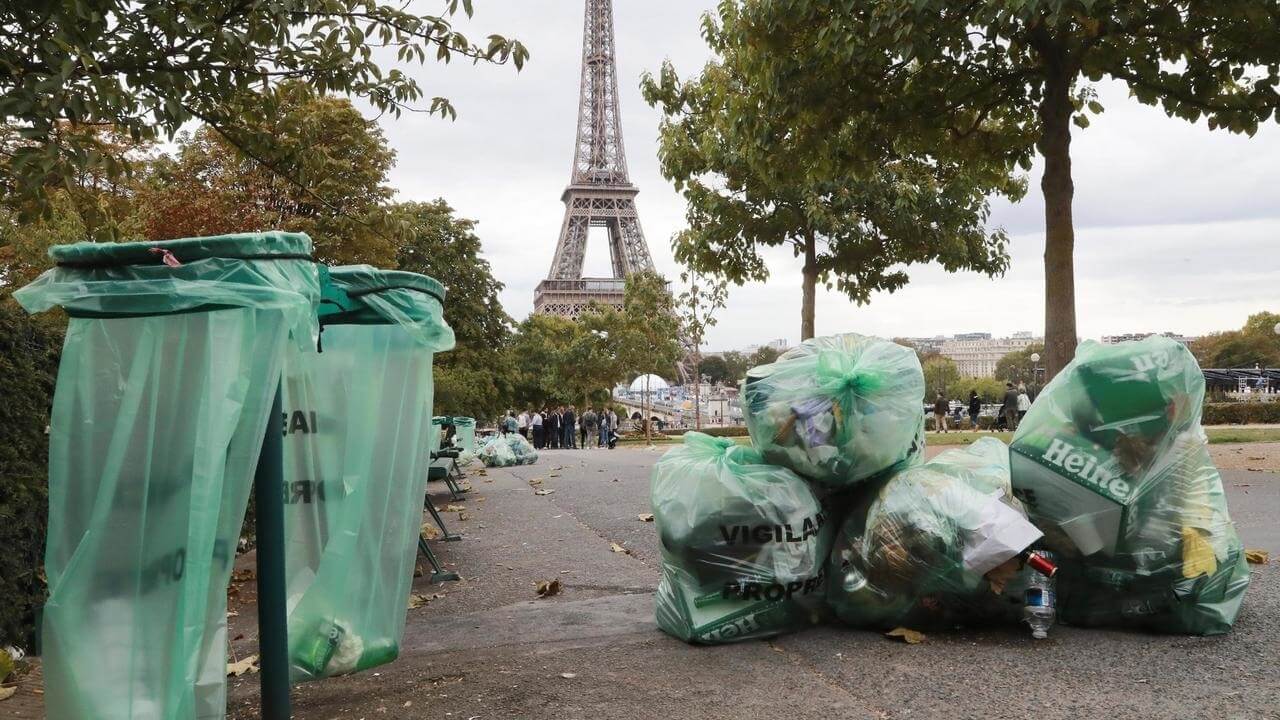 France is one of the first countries in the world to pass a comprehensive anti-waste law which include banning companies from destroying items such as clothes, cosmetics, hygiene products, electrical items and other unsold or returned goods. These goods will have to be reused, redistributed, or recycled, instead of going to landfills.

Law No. 2020-105 Regarding a Circular Economy and the Fight Against Waste, which aims to strengthen France’s ambition to shift from a linear economy to a circular economy, took effect in January this year. Among the other prominent provisions of the law is the phasing out of paper receipts and single-use plastics.

France has set key targets to achieve which include 15 per cent reduction in household waste per resident and 5 per cent decrease from commercial activities by 2030; plastics to be 100 per cent recycled by 2025; and end the use of single-use plastic packaging by 2040.

Some of the measures the country has banned this year include common items such as disposable straws and polystyrene boxes used as food containers by restaurants. It has also begun requiring manufacturers of electronic devices such as smartphones and laptops to inform consumers that the products are repairable and should give their products a score based on a ‘repairability index’ following certain criteria. This is part of France’s commitment to combat planned obsolescence or the intentional creation of products that have finite lifespan and be replaced frequently.

By 2022, the country will put into effect its law banning the use of plastic packaging for portions that weigh less than 1.5 kilograms. Buildings that are open to the public are also required to set up drinking water fountains for use. In 2023, the law will make it illegal for fast-food chains to use disposable plates and cups for on-premises consumption.

Some other advanced regulations expected to come into place in a gradual phase include the following: providing incentives for manufacturers which design recyclable products; prohibiting aggressive advertising outside of sales to cut on consumption; banning the distribution of free plastic bottles in companies or public events; customers bringing their own reusable cups for drinks should get a cheaper price for the beverage; setting up of recycling containers in supermarkets where customers can dispose the packaging of the products they bought; allowing eating customers in restaurants to bring containers for takeaway or doggy bags.

Why The Plastic Pollution Crisis Is a Producer Responsibility