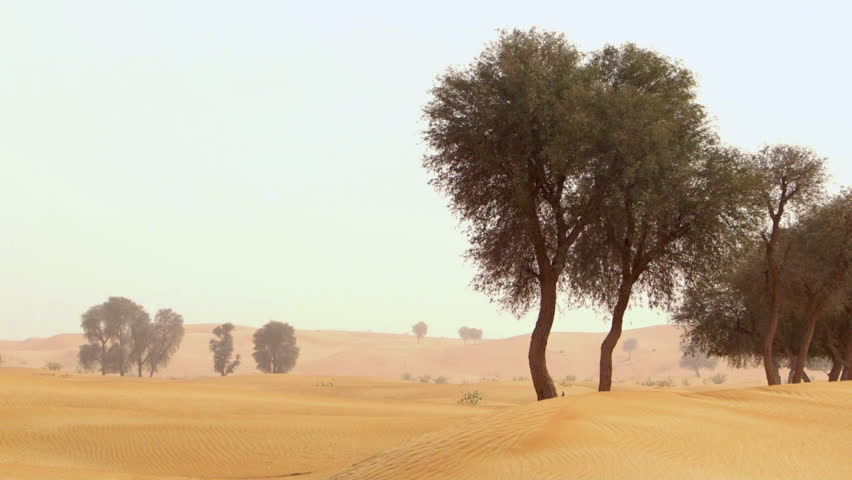 His Highness Sheikh Mohammed bin Rashid Al Maktoum, Vice-President and Prime Minister of the UAE and Ruler of Dubai, on Thursday announced the ghaf tree as the theme for the Year of Tolerance 2019.

The logo, which is inspired by the ghaf, the UAE’s national tree, is set to be used by government, private and media entities in all campaigns, initiatives and programmes launched during 2019.

Sheikh Mohammed, in a tweet on the occasion, said: “Tolerance is a universal value, and ghaf is our authentic national tree, a source of life and symbol of stability in the middle of the desert. Under its shadows our ancestors gathered to consult on matters related to their daily lives. In the Year of Tolerance, we chose the ghaf as a logo for all of us to live by the principles of tolerance, coexistence and diversity.”

The Supreme National Committee of the ‘Year of Tolerance’, chaired by Sheikh Abdullah bin Zayed Al Nahyan, said that the ghaf tree was chosen as a major component of the logo due to its great significance as one of the authentic national trees in the country.

The committee went on to say that the ghaf “represents a great cultural value in the UAE and is associated with the identity and heritage of the country.”

“The late Sheikh Zayed bin Sultan Al Nahyan has given great importance to the ghaf and issued laws and regulations prohibiting the cutting of the tree throughout the country,” a statement by the committee read.

The statement continued, “The ghaf tree symbolises stability and peace and has the ability to adapt in the desert.”

“The ghaf is planted in many countries around the world, particularly in the Middle East, Africa, Central Asia and the Americas, but under different names. For us, this year, we aim to establish it as a global logo for tolerance,” it added.

The committee pointed out that the positive reaction of the UAE community with the launch of the Year of Tolerance, which was announced by President His Highness Sheikh Khalifa bin Zayed Al Nahyan, “will contribute to achieving the seven pillars of tolerance that are aimed at establishing values of openness to other cultures and peoples.”

It further added that successful initiatives are expected to be implemented this year.

The Supreme National Committee of the Year of Tolerance concluded by saying it is working to establish policies and legislations that guarantee the sustainability of tolerance as a community value and a platform for good work in the UAE, inspired by the legacy of the founding leader Sheikh Zayed bin Sultan Al Nahyan who established the country’s foundations based on the values of tolerance and positivity.