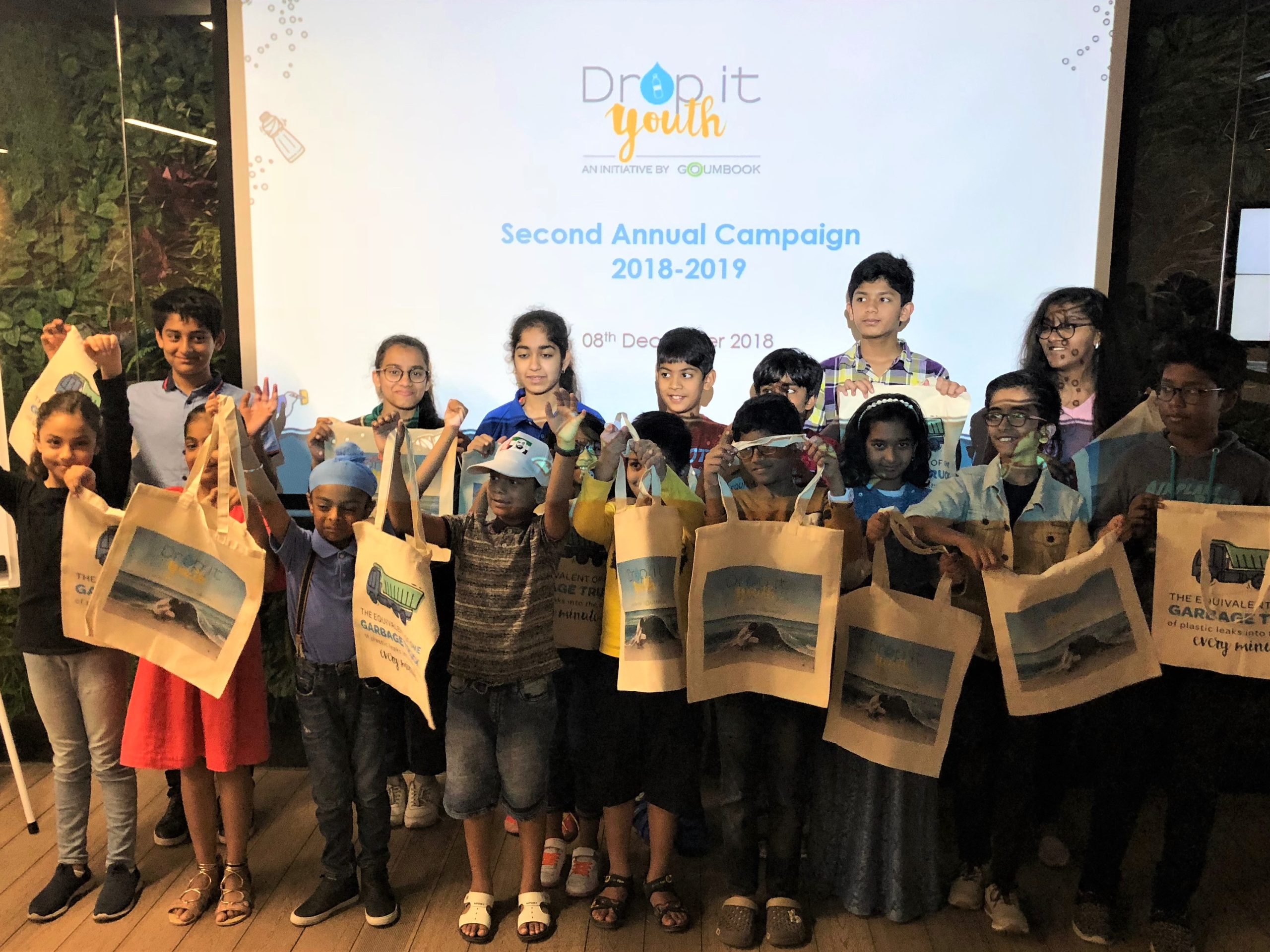 Reducing our dependence on single use plastic is the focus of a returning environmental initiative.

The second year Drop It Youth (DIY) campaign, launched by social enterprise Goumbook, is aiming to inspire young people in the capital to fight plastic pollution and inspire their local community to take more responsibility in reducing plastic use.

The returning initiative coincides with the theme of World Environment Day 2018 – Beat Plastic Pollution – and is inviting young people across the emirate to become ambassadors for the project and spread awareness in their school, community and neighborhoods.

Speaking about the importance of the campaign, Sainath said: “Plastic pollution issues are growing as we are producing more than 300 million tons of plastic every year. Most of the plastic is single-use, and unfortunately ends up in our oceans. New research has shown that if this trend continues, our oceans could contain more plastic than fish by 2050.

“Although many initiatives and actions are being taken to put an end to single-use plastic, we all need to act and think more regarding this issue.” 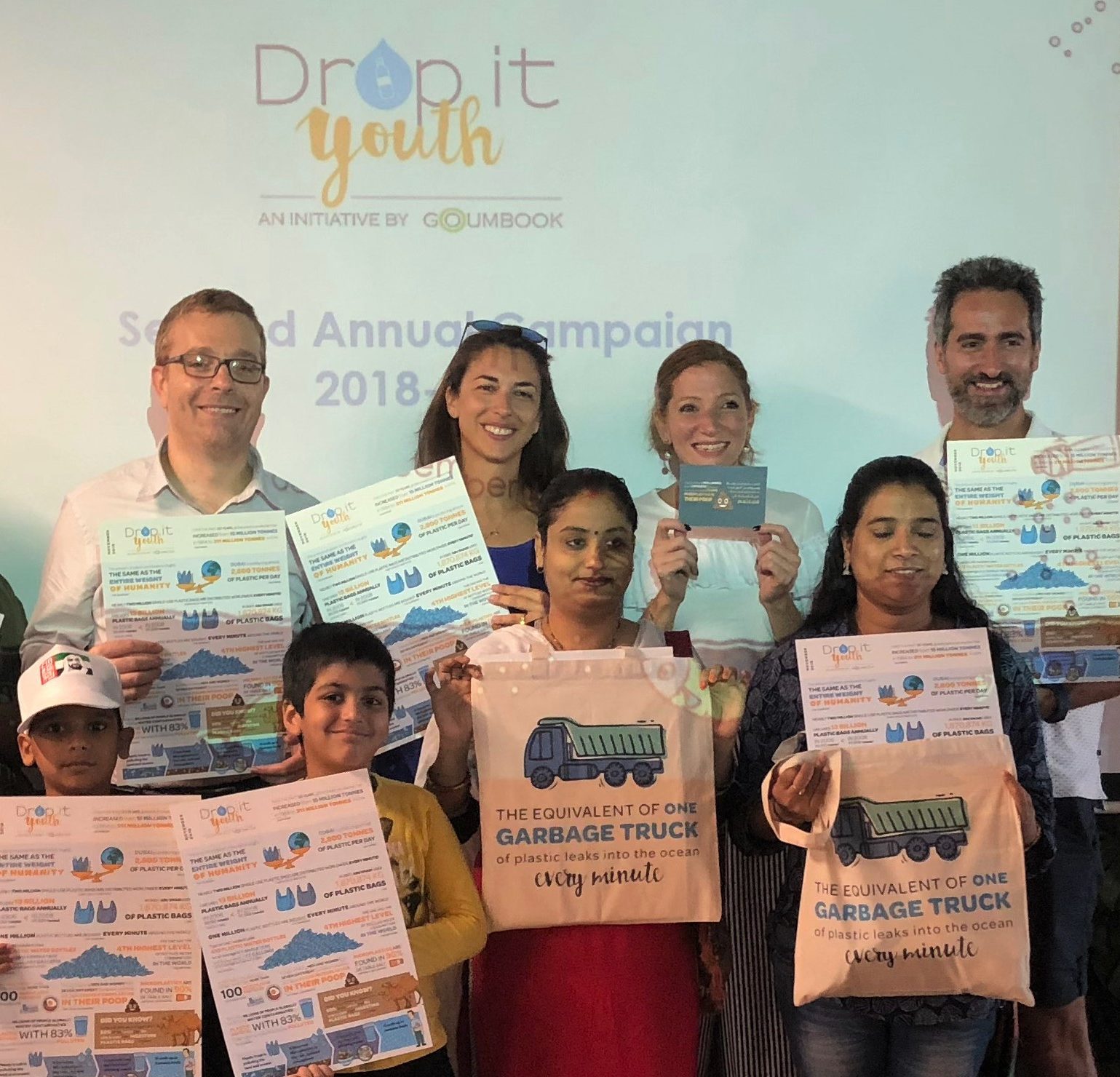 From Trees To Bees: Reaping The Benefits Of Tree Planting Programs