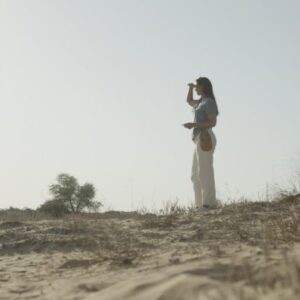 Do epic sh*t, the boutique, virtual content-creation and production house, has once again joined forces with Timberland Middle East to develop and produce seminal content as part of the iconic footwear brand’s global #NatureNeedsHeroes movement. Produced by its sustainability arm do epic good, championing sustainable production and ethical practices, the campaign highlights the work of four committed environmental game-changers, including our founder and managing director, Tatiana Antonelli Abella.

The campaign consists of a 2-minute film for each four real-life heroes of nature, continuing a series of creative initiatives developed by do epic sh*t in collaboration with Timberland Middle East over the past two years to provide a regional narrative and support the global #NatureNeedsHeroes message.

Our brand started with a boot, but it’s now becoming something much bigger. It’s become a mission. A movement. Our soul.

We’re calling on those who aren’t afraid to pull their boots on, get their hands dirty and dig in. Those who won’t take “no” for an answer. Those who care about the world we live in and know that a greener future is a better future. And those that will unite this same spirit in others.

Why? Because there is strength in numbers. In momentum. In being the voice for many. We will advocate, enlist and activate. We will turn our customers into stewards and the stewards into fans.

We’ll provide the anthem for every person everywhere to shout to strangers on the street. Our streets. We will empower anyone to come with us and grab the hand of another.

Every last one of us.
Nature Needs Heroes.

Starting in 2019, the movement began with the #PledgeNoPlastic initiative and installation, which garnered significant public and press attention. In December 2020 the second installment launched, a 2-minute music video titled “The Earth is our only home so let’s save it”. The video featured three regional influencers who all share a common passion for nature and protecting the environment, namely Saudi filmmaker Meshari Bin Suwaylim (@itsozx), and gamers Abdullah Almusallam (@x3booshz) and Ahmed Al Nasheet (@dvlzgame).

This year the NatureNeedsHeroes chosen for the campaign were:

-Riva Tulpule, a 15-year-old e-waste activist and founder of WeCareDXB, who recently earned an award from Action for Nature 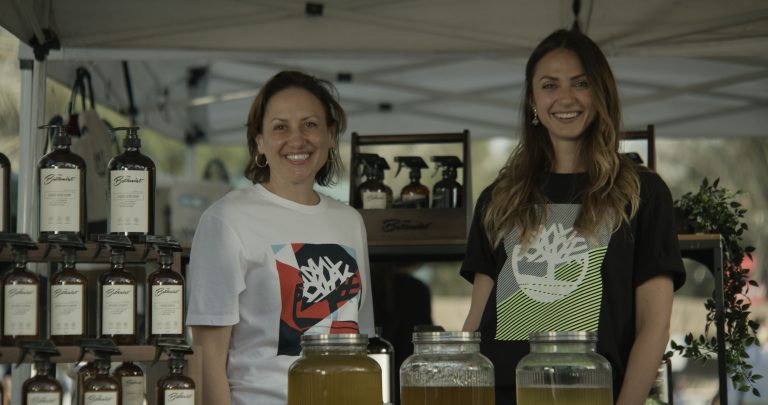 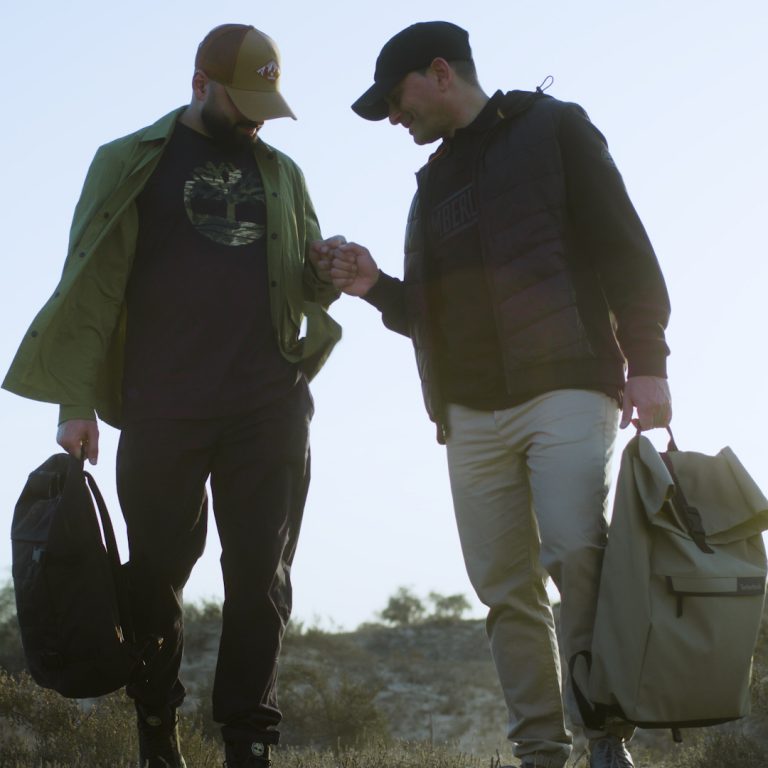 Omar Al Jundi, founder and CEO of Badia Farms (right side), and friend