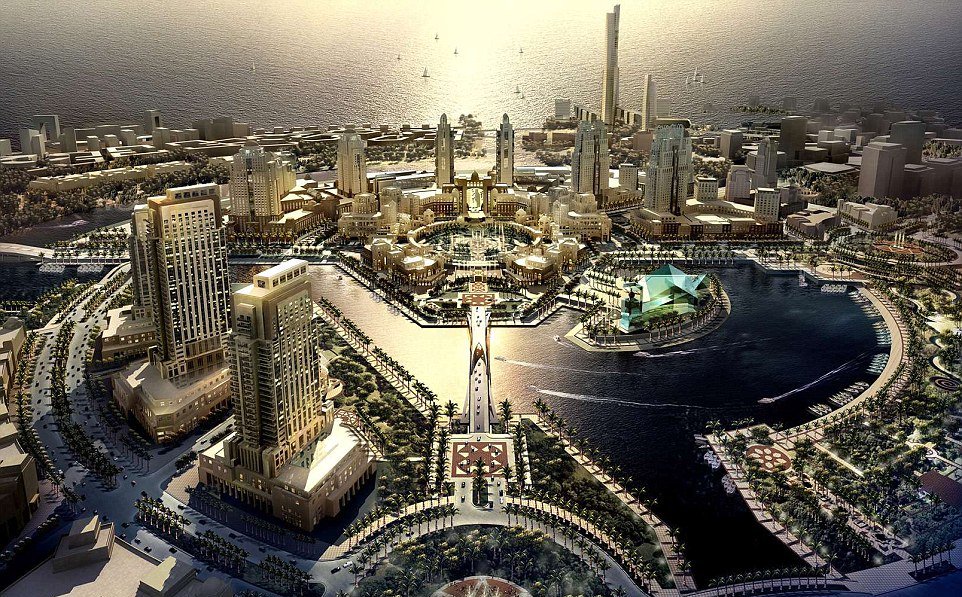 The $5 billion plant will be jointly owned by Air Products, Saudi Arabia’s ACWA Power and Neom, a new mega-city planned near Saudi Arabia’s borders with Egypt and Jordan.

The completed facility will produce 650 tons of green hydrogen daily, enough to run around 20,000 hydrogen-fueled buses, Air Products said. The fuel will be shipped as ammonia to end markets globally then converted back to hydrogen. Ammonia production is expected to start in 2025.

Pennsylvania-based Air Products claims to be the world’s largest producer of hydrogen and a leader in the liquefied natural gas field technology. The company trades on the New York Stock Exchange with a market value of nearly $60 billion.

The project would be a big step forward for Saudi Arabia’s ambition for Neom to become an important global center for renewable energy and green hydrogen. The country is establishing Neom as a special economic zone, with an ambition to host 1 million people from around the world. “This is a pivotal moment for the development of Neom and a key element in Saudi Vision 2030 contributing to the Kingdom’s clean energy and circular carbon economy strategy,” Neom CEO Nadhmi Al Nasr said in a statement.

Speaking to analysts on a conference call on Tuesday, Air Products CEO Seifi Ghasemi said the company is confident the project will be viable without subsidies given the accelerating global race for low-carbon transport fuels. Any government support would be “icing on the cake.”

“There are 260 million commercial vehicles in the world. If 1 percent converts to hydrogen, you end up with huge numbers that would require 50 plants like this,” Ghasemi said. “We’ve been working on this for four years, and our strategy was to be the first to build a mega-scale plant.”

In addition to the $5 billion plant, the project will require $2 billion of new distribution infrastructure, to be owned by Air Products. 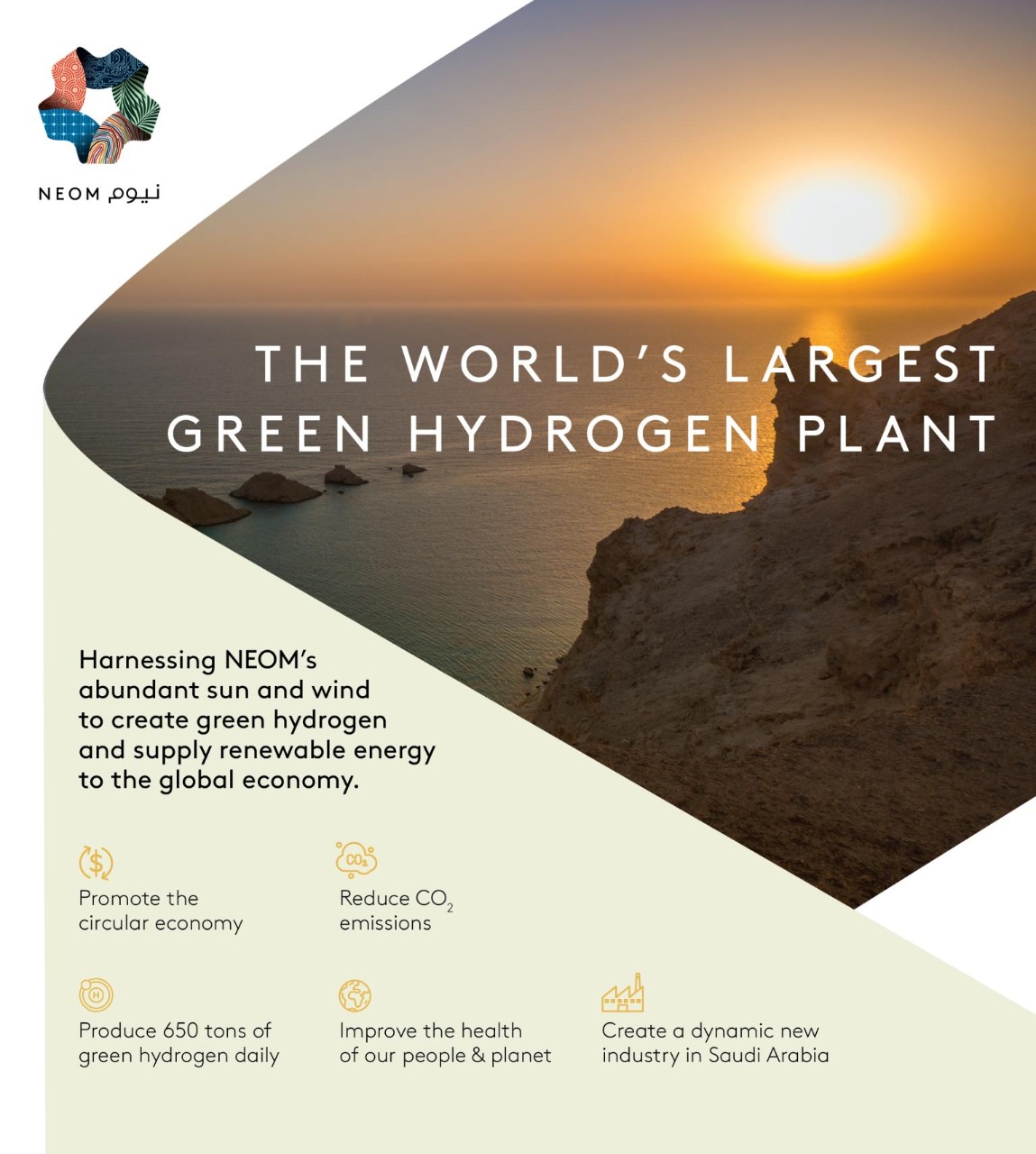 A price premium for green hydrogen?

Asked whether the project economics would stand up to current hydrogen prices, Ghasemi said yes, before correcting himself and saying that green hydrogen will garner a premium.

ACWA Power has delivered a series of major solar projects in recent years and has previously achieved record-low solar prices in the region.

German’s thyssenkrupp will supply the electrolyzers. Last month the company revealed its electrolyzer manufacturing capacity had reached 1 gigawatt, with the option to ramp up further. Norwegian firm Nel and the U.K.’s ITM Power are also developing electrolyzer gigafactories.

A number of major oil and industrial players are rapidly accelerating their investments into green hydrogen. BP is studying the feasibility of an ammonia plant in Australia, powered by 1.5 gigawatts of wind and solar, previously thought to be the largest such plan.

“Hydrogen is not niche anymore,” Christoph Noeres, head of energy storage and hydrogen at thyssenkrupp, told GTM in an email. “It will enable the sector coupling [required] to reach the Paris Agreement’s climate goals. Hydrogen has been identified to be the key element for sustainable fuels and chemicals and can reduce or avoid CO2 in sectors where electrification is not possible.”