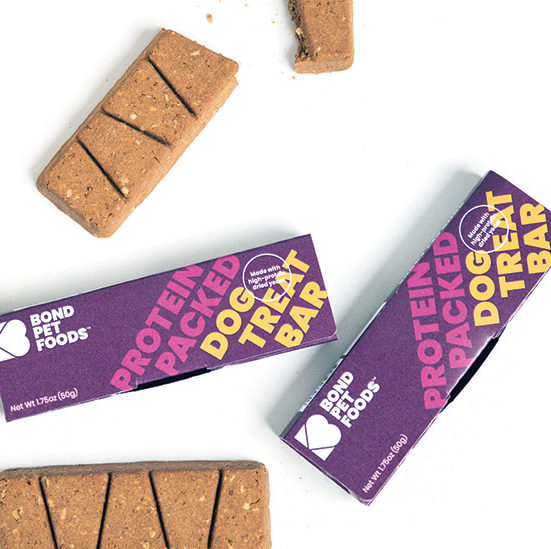 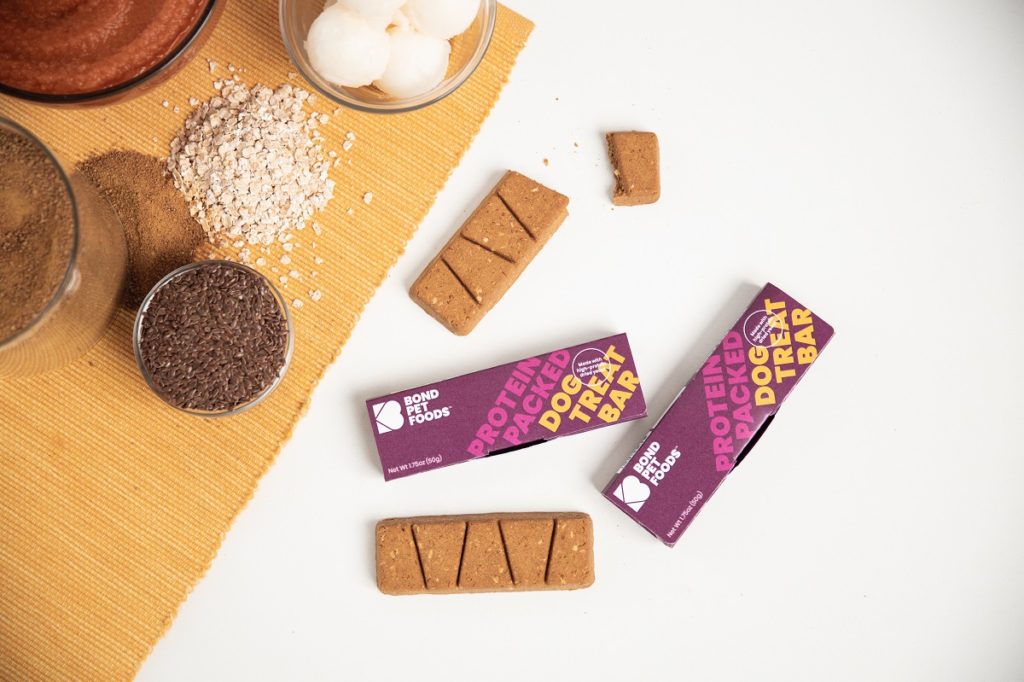 Saudi entrepreneur Prince Khaled bin Alwaleed bin Talal is boosting his involvement in a US company that claims to have produced the world’s first animal-free, cultured chicken meat protein for pet food.

The vegan son of hotel tycoon Prince Alwaleed is investing for the second time in US-based Bond Pet Foods through his company KBW Ventures after participating in a $1.2 million seed funding round last year.

It is the fourth cellular agriculture startup that KBW Ventures has invested in and comes as interest in synthetic proteins increases, in part because of global food security worries.

Using a proprietary production process, Bond is able to take a blood sample from a hen to determine the genetic code for the best types of chicken proteins to be used in pet food.  This code is then coupled with a strain of food grade yeast. When this yeast is grown in a fermentation tank, it churns out meat proteins that are identical to those typically produced on farm and field.

“The science team at Bond is also working on production of other cultured meat proteins made through a similar fermentation process,” said Bond Pet Foods co-founder Pernilla Audibert.”

Bond’s cultured chicken protein is set to result in products in 2023. It will have the same primary nutrients of conventional chicken meat, including its essential amino acids, the company claims.

This article originally appeared on arabnews.com

Airbus To Bring Zero-Emission Aircraft Into Service By 2035

How The Coronavirus Crisis Has Shifted Priorities For Arab Cities