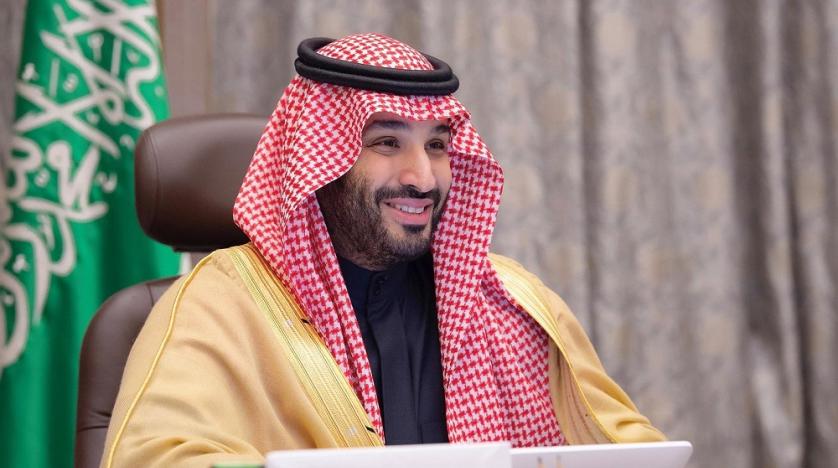 “As a leading global oil producer, we are fully aware of our share of responsibility in advancing the fight against the climate crisis, and that, as our pioneering role in stabilizing energy markets during the oil and gas era, we will act to lead the next green era,” Crown Prince Mohammed bin Salman said during the announcement of the initiatives.

During the announcement of the initiatives, the Crown Prince said that Saudi Arabia and the region are facing many environmental challenges, like desertification which poses an economic threat to the region and that air pollution from greenhouse gases is estimated to have reduced the average life of citizens by a year and a half.

Both initiatives will include a number of ambitious projects, including the planting of 10 billion trees within Saudi Arabia during the coming decades, equivalent to rehabilitating about 40 million hectares of degraded lands. The initiative hopes to increase the areas covered by the current trees by 12 times.

“The Saudi Green Initiative will also reduce carbon emissions by more than 4% of global contributions, through renewable energy projects that will provide 50% of electricity production in the Kingdom by 2030, and projects in the field of clean hydrocarbon technologies that will eliminate more than 130 million tons of carbon emissions, in addition to raising the percentage of waste diversion from landfills to 94%,” Crown Prince Mohammed bin Salman said.

“While there is still a lot more to be done, the Kingdom is determined to make a lasting global impact, we will start working on The Middle East Green Initiative in coordination with neighboring and sister countries of the Gulf Cooperation Council (GCC) states and Middle Eastern countries to plant an additional 40 billion trees in the Middle East,” he said.

The plans announced by the Crown Prince will also address the efficiency of hydrocarbon production in the Middle East, where the global share of clean energy production does not yet exceed 7 percent. Saudi Arabia said it will work with regional partners to transfer their knowledge and share their experiences, which will contribute to reducing carbon emissions resulting from hydrocarbon production in the region by more than 60%.

How To Choose The Best Face Mask For A Healthier Environment