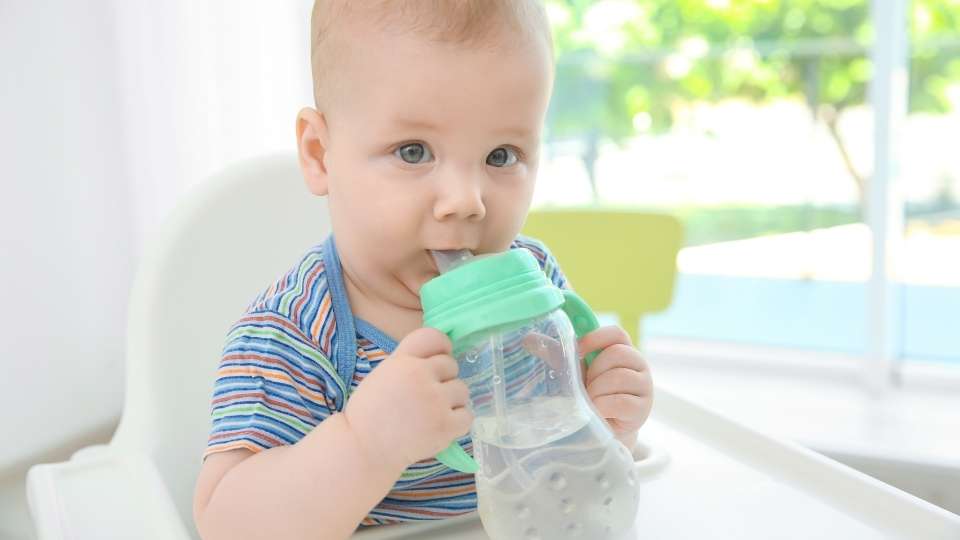 Infants have much higher exposure to microplastics, especially the PET (polyethylene terephthalate), with 10 to 20 times concentration than adults. Microplastics which are particles smaller than 5mm often found in bottled water, sippy cups, and textile fibres, have been measured during a small pilot study conducted by researchers from the New York University School of Medicine.

The researchers analysed the feces of six infants and 10 adults, as well as the first stool of three new-borns to test their exposure to PET and polycarbonate which are the most common microplastics. They found that every sample had at least one type of microplastic in it. All samples revealed similar levels of polycarbonate; however, infants have multi-fold levels of PET in their poops than adults.

The prevalence of microplastics in human consumption is continuously being observed by scientists considering human exposure to be a threat to health. It has already been established that microplastics are found in animals’ bodies and in human feces.

Kurunthachalam Kannan, professor of pediatrics at NYU Grossman School of Medicine and lead researcher of the study highlighted the need to make sure that children’s products are free from plastics to limit their exposure.

“We found that infants’ mouthing behaviour, such as crawling on carpets and chewing on textiles, as well as various products used for children including teethers, plastic toys, feeding bottles, utensils such as spoons … can all contribute to such exposure,” Kannan said a report published by The Guardian.

The study was published in the Environmental Science and Technology Letters journal.

Researchers Found Microplastics In The Placentas Of Unborn Babies