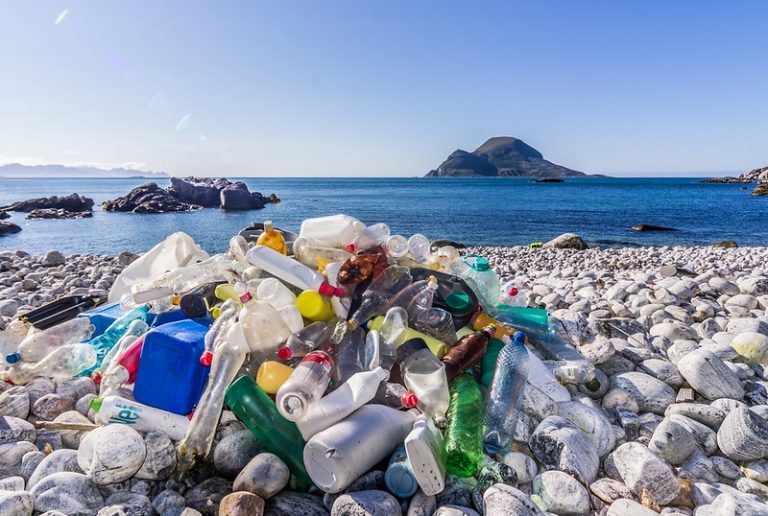 We won’t be able to stem the tide of plastic waste until manufacturers are held accountable for their products.

We’re all culprits in the plastic pollution crisis — and that’s by design.

I was reminded of this recently when I ordered a set of carbon filters for my countertop compost bin. (Like most people, I don’t care for smelly kitchens.) The package arrived in a layered-plastic bubble envelope. Inside I found another clear plastic bag encasing the filters. Finally, adding insult to injury, each filter was wrapped individually in plastic. That made at least three layers of plastic for each filter.

Frustratingly, in an effort to reduce waste, I had created more. And I’m not alone. A recent landmark study confirmed that the United States is the most plastic-polluting country in the world. Every 16 hours Americans throw away enough plastic to fill a football stadium.

Adding to my frustration was a sense of helplessness. There was no way I could have known or changed the fact that these products were shrouded in layer upon layer of disposable plastic packaging.

I know millions of Americans feel the same way. We want to reduce our waste, particularly our use of disposable plastic, but we’re rarely given the opportunity. Even when sustainable products are minimally packaged or designed for reuse, they often must be purchased online (delivered in more packaging, often disposable) or at specialty stores (rarities). Countless times I’ve wished that I could have avoided buying things that created so much trash.

But what if, in demanding better of ourselves, we’re missing the point? The companies that design our products and packaging to be disposable not only created this system but are rewarded by it. Waste equals profit through cost avoidance.

Disposable products are cheap for industry, but costly to the rest of us. As taxpayers we have to pay for trash collection and recycling. As citizens we’re exposed to pollutants from excessive manufacturing and microplastics shed from disposable products into our drinking water and food.

Meanwhile our oceans and waterways are being bombarded with millions of tons of plastic every year, killing wildlife and spreading disease. 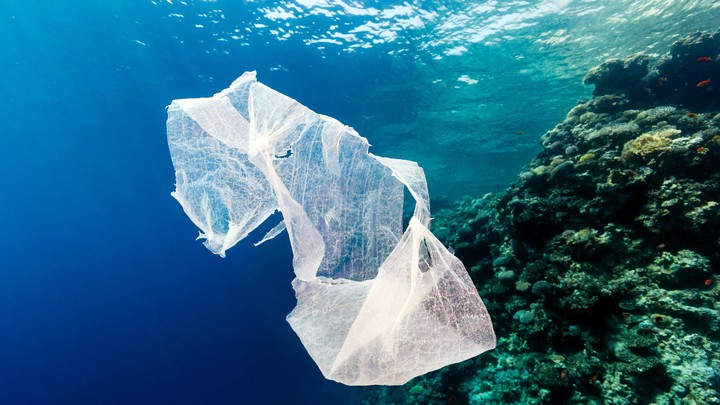 The cost to the companies making these wasteful products? Zero. In a shareholder profit-maximizing world, making disposable junk wins every time.

But what if these companies were held responsible for their products? Would it prevent the onslaught of plastic junk filling up our landfills and too often ending up in the ocean? History suggests manufacturers would design products to be more reusable, repairable and resilient, because they’d want to limit the waste they would have to manage.

Which brings us to an idea known as producer responsibility.

Producer responsibility programs have existed around the world for decades and have successfully increased collection, recycling and reuse for the products they cover. For the most part these programs regulate hazardous, hard-to-dispose-of products such as batteries, paint, mercury thermostats, carpet, pesticides, tires and pharmaceuticals. Dozens of states already have programs in place for these items.

For example, thermostat makers are required to finance and sometimes run convenient recycling programs to keep mercury, a potent neurotoxin, from escaping and causing damage. Not all programs require producers to collect their own trash, but they all require adequate financing for safe collection. Producers that redesign their products to be less dangerous or more reusable can often avoid higher fees.

Unfortunately we don’t have programs in place for single-use packaging and foodware, despite the fact that those products are also hazardous and hard to dispose of. That’s why we need to create them. British Columbia has already implemented producer responsibility legislation, and a handful of U.S. states — from Washington to Maine — are considering similar programs. If implemented, these programs would create jobs, generate revenue streams for local municipalities to further reduce waste and, in the long run, improve human health and help fight climate change.

With support and pressure from residents, we could see laws pass as early as 2021, forcing our product-makers to either be better or pay out.

The idea is even gaining support at the federal level, as members of Congress respond to growing calls from constituents to address the plastic pollution crisis. Even the remote possibility of a federal program may push states to establish their own programs first.

Perhaps unsurprisingly, industry groups that represent manufacturers of these products have already opposed efforts to hold their clients responsible, which is why we must continue to push our legislators to support these programs now and into the future. In other words, the jig is up — but only if we say so.

This article originally appeared on therevelator.org