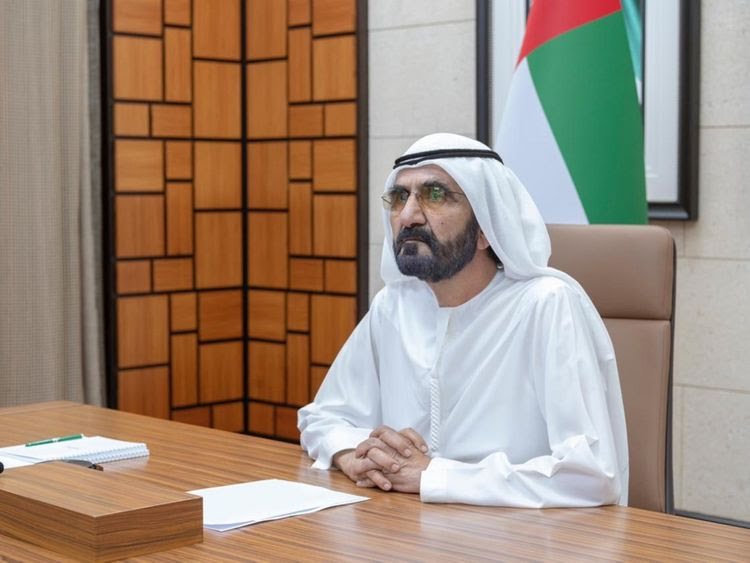 UAE will reduce carbon emissions by a quarter before 2030

The UAE has affirmed its national pledges and commitments to reducing carbon emissions by 25 per cent before 2030, in line with its commitment to the Paris Agreement.

In a tweet, His Highness Sheikh Mohammed bin Rashid Al Maktoum, Vice-President and Prime Minister of the UAE and Ruler of Dubai, said the UAE will reduce carbon emissions by a quarter before 2030. “Climate change is the humanity’s major battle over the next decades to preserve the planet Earth for generations to come.”

The UAE signed the Paris Agreement in 2016, joining over 170 countries across the world.

The UAE has submitted its second Nationally Determined Contribution (NDC) to the Secretariat of the UN Framework Convention on Climate Change (UNFCCC).

Dr Abdullah Belhaif Al Nuaimi, Minister of Climate Change and Environment, said: “The UAE’s commitment to driving climate action at home and abroad has been steadfast. It was the first country in the region to ratify the Paris Agreement in 2015. And in the past five years, it has achieved multiple milestones on the climate mitigation and adaptation fronts.”

He added: “The UAE’s climate efforts support its agenda of economic and energy diversification. Furthermore, with higher ambitions, the country’s second NDC under the Paris Agreement strengthens the global response to the threat of climate change in line with the country’s commitment to shaping a better future for the current and next generations.”

Climate change mitigation The UAE’s clean power capacity, including solar and nuclear, is on track to reach 14 GW by 2030, from just above 100 MW in 2015 and 2.4 GW in 2020. To date, the country has invested more than US$40 billion in clean power projects locally.

The UAE will continue to reduce emissions across key economic sectors – energy, transport, industry, services, agriculture, and waste – through regulatory and technology interventions. In this context, the country has established the region’s first commercial-scale CCUS network, advancing the deployment of a technology critical for carbon abatement and climate change mitigation.

Climate change adaptation To enhance its climate resilience and adaptive capacity, the UAE is currently implementing the National Climate Change Adaptation Program. Having assessed the impacts of climate change on priority sectors – energy, health, infrastructure, and the environment, the country is working towards developing adaptation action plans for these sectors. As part of its commitment to conserving coastal blue carbon ecosystems, such as mangroves, that provide mitigation and adaptation co-benefits, the UAE intends to plant 30 million mangrove seedlings by 2030.

In order to address the challenges climate change poses for food systems, the country is adopting sustainable and climate-smart agricultural methods, and promoting sustainable production and consumption habits.

Enablers The NDC identifies technological innovation and sustainable finance as the key enablers of the UAE’s green transition.

Notably, the country champions the deployment of clean infrastructure and energy solutions globally with a focus on supporting renewables projects in developing countries. The UAE has invested in renewable energy ventures with a total value of around US$16.8 billion across 70 countries. Moreover, the country has allocated US$400 million in aid and concessional loans for clean energy projects.

Paris Agreement Under the terms of the Paris Agreement, Nationally Determined Contributions (NDCs) reflect countries’ efforts to reduce their emissions and adapt to the impacts of climate change. Quantitative emissions reduction targets have emerged as the centerpiece of these submissions, given the focus on measuring progress towards global average temperature increase limits set by the Paris Agreement.

In 2015, the UAE submitted its first NDC to the UNFCCC Secretariat that included a target to increase the share of clean power to 24 percent of the total energy mix by 2021.

This article originally appeared on gulfnews.com