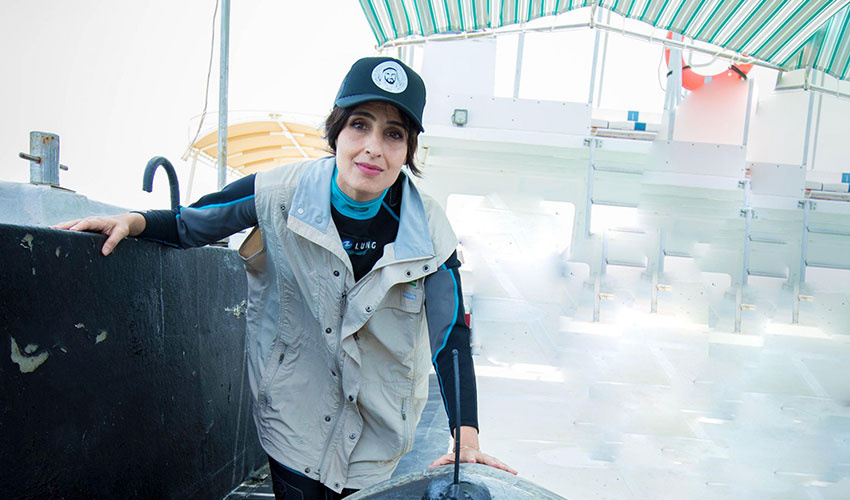 Conservation advocates in the UAE and the Middle East have recently found a strong global ally in combating biodiversity loss following the election of Razan Al Mubarak as the new president of the International Union for Conservation of Nature (IUCN). The election was held by the 73-year-old conservation organization on September 8, 2021, during the IUCN World Conservation Congress in Marseille, France. 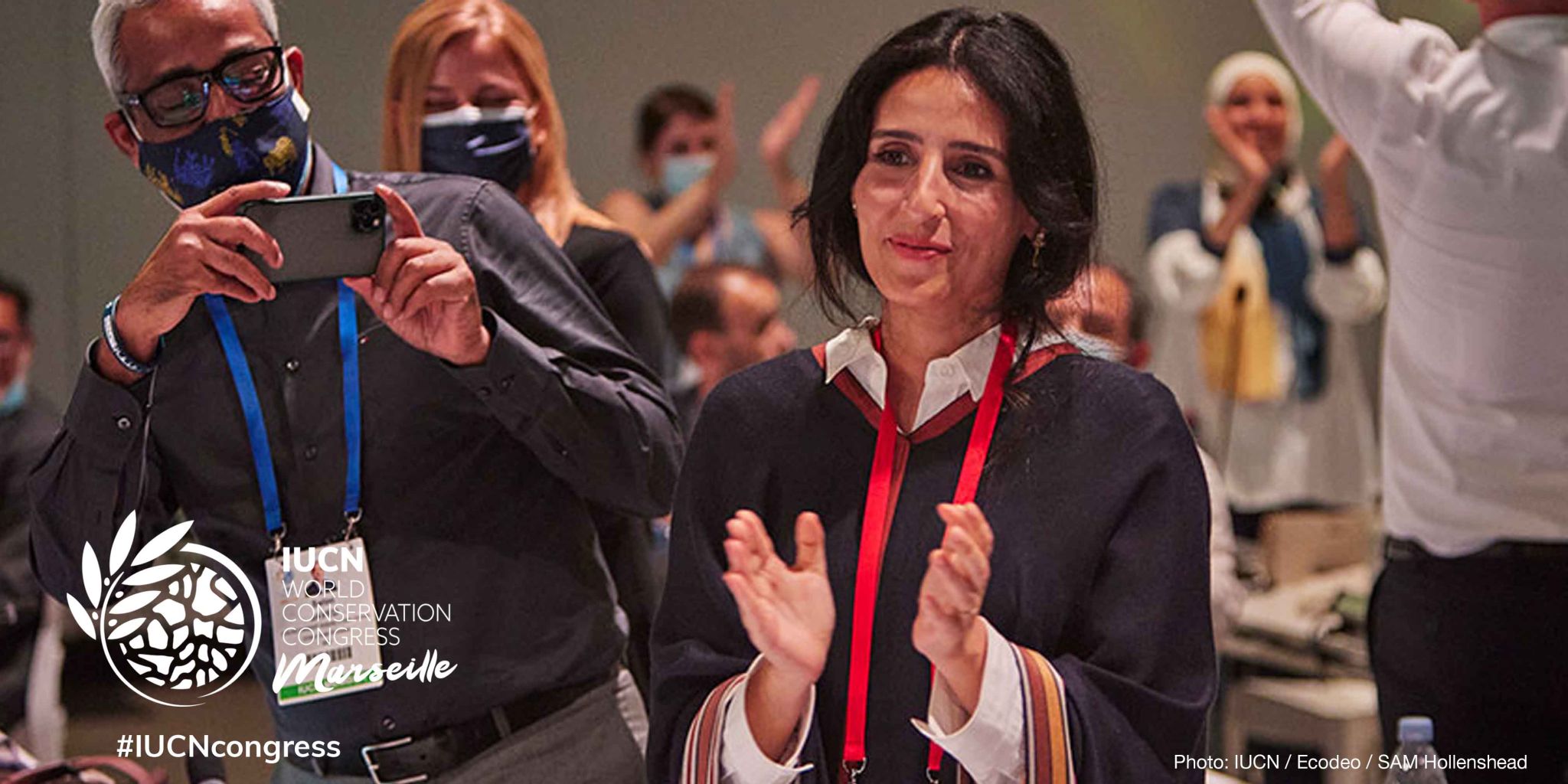 Ms. Al Mubarak, who leads the Environment Agency – Abu Dhabi (EAD) as well as the Mohammed Bin Zayed Species Conservation Fund, has become the first woman from the Arab world and the second woman to take the top post of IUCN. She has been a strong supporter and advocate for the international environmental group for nearly 20 years, leveraging her capabilities at EAD to advance IUCN’s cause.

She is committed to raising the voice and strengths of IUCN members across global platforms to advance conservation and sustainable development while making the IUCN a leading scientific authority on the environment. “This kind of leadership, informed by science, will be critical in an increasingly polarized world with conflicting perspectives on conservation,” according to her website.

During her tenure, Ms. Razan will be focusing on ensuring the successful implementation of the IUCN Programme for 2021-2024, securing the organization’s finances, and cultivating donors with better understanding of the impact of their support.

“The only way to solve a multidimensional problem like biodiversity loss is to ensure that all stakeholders have a seat at the table – women, young people, and people from all geographies,” Ms. Razan she told in an interview with conservation news website Mongabay.

The IUCN World Conservation Congress which held a hybrid gathering attended by about 6,000 registered participants on site and more than 3,500 online, had set the nature conservation agenda for the next decade, which included a call for governments to implement a nature-based recovery from the pandemic. The congress also called for at least 10 per cent of global recovery funds to be invested in nature.

A series of resolutions and commitments were also launched which aim to urgently tackle the climate and biodiversity crises.