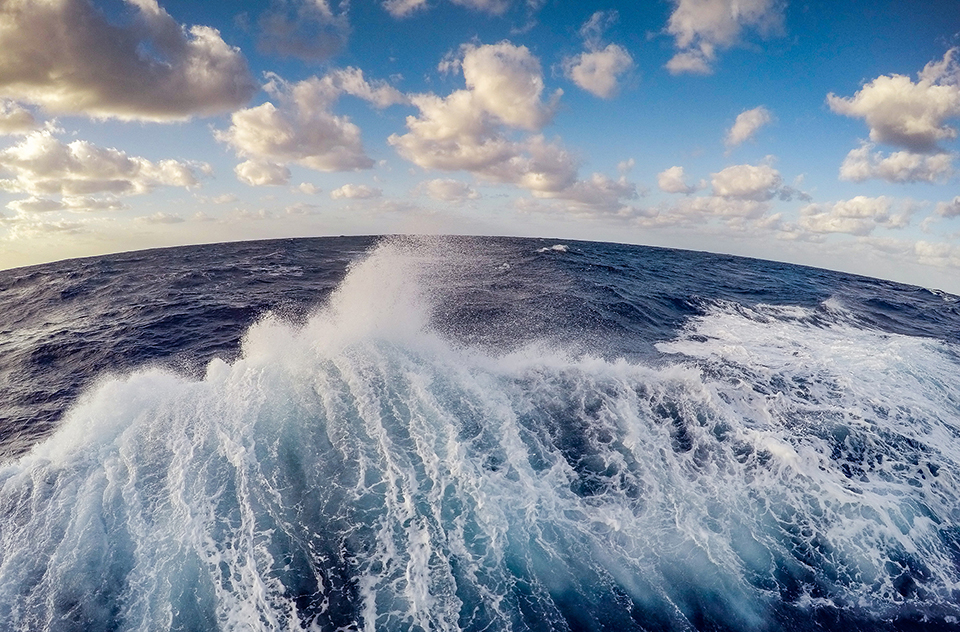 Do you know that the ocean, not the trees, generates more than half of the oxygen on Earth?  According to scientists, the oceans’ contribution can reach up to 80 per cent and majority of this production comes from the sea plankton.

The US National Ocean and Atmospheric Administration (NOAA) identifies these organisms to be marine drifters comprising plants, algae and bacteria that can photosynthesize. It cites that the smallest organism which can produce up to 20 per cent of the oxygen in the entire biosphere is the Prochlorococcus.  This is higher than all the tropical rainforests on land combined.

However, it is not easy to make the exact measurement because the amounts keep changing. To estimate the amount of oxygen present in the ocean, scientists use satellite imagery which can track photosynthesizing plankton. The amount of planktons is influenced by the changes of the season and according to its response to other variables such as the water’s nutrient load, temperature, and other factors. They also vary at certain times of the day and according to the tides.

While 50 per cent is a huge amount of oxygen, these are also consumed by marine life, including by dead plants and animals in the ocean. When algal blooms die and the decomposition takes more oxygen faster than the production, it can lead to hypoxia or having very low oxygen concentrations.

NOAA says that research and forecasting on algal blooms and cases of hypoxia can help lessen the impact on the ocean and humans. 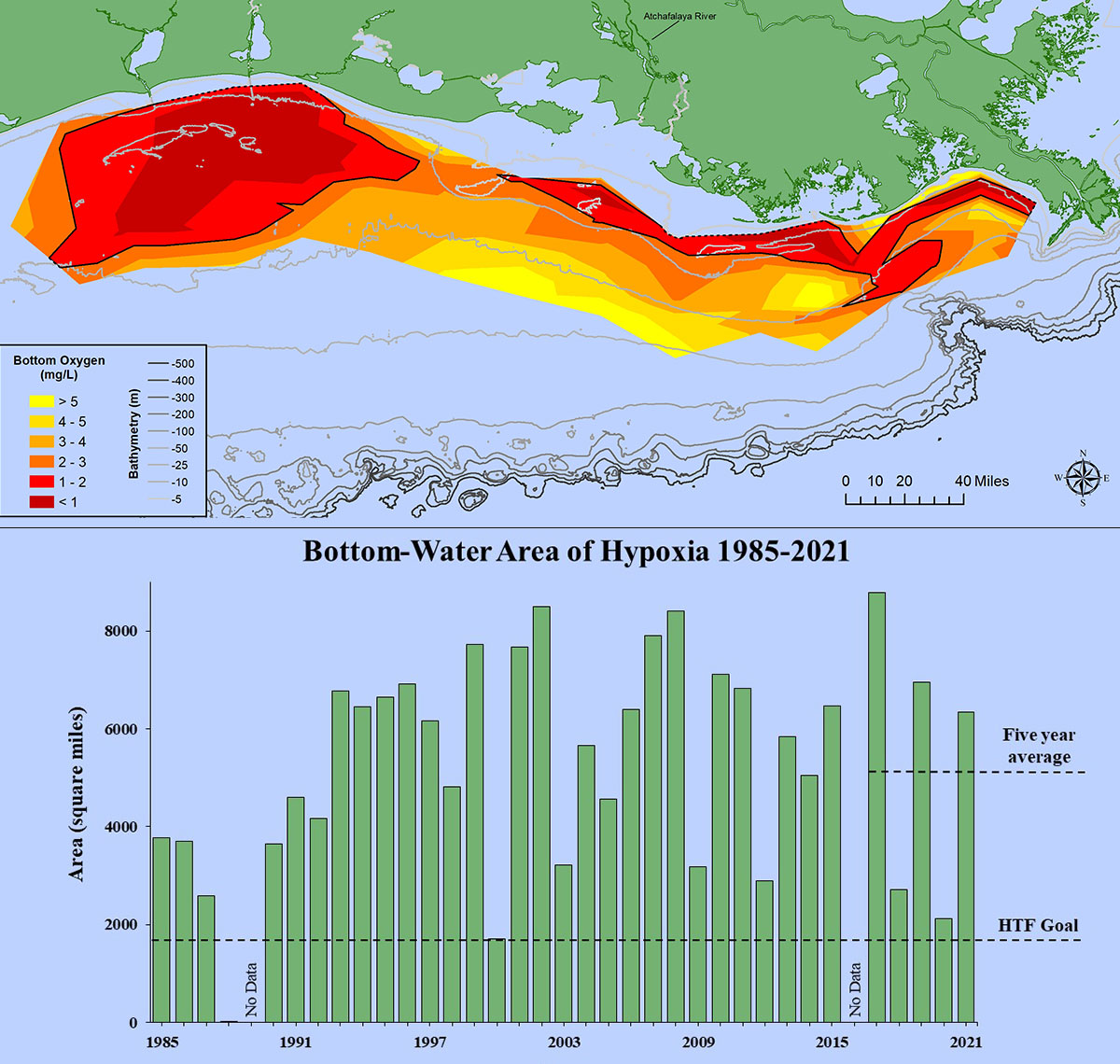