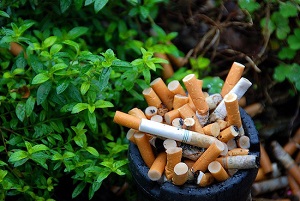 Waste from consuming tobaccos such as cigarettes and e-cigarettes are contributing to a major littering problem in the United States, according to the 2021 report of non-profit group Truth Initiative. The report noted that the 122 per cent increase in retail sales of e-cigarettes between September 2014 to May 2020 pose further risks of damaging the environment as proper disposal of e-cigarette waste remain a concern. 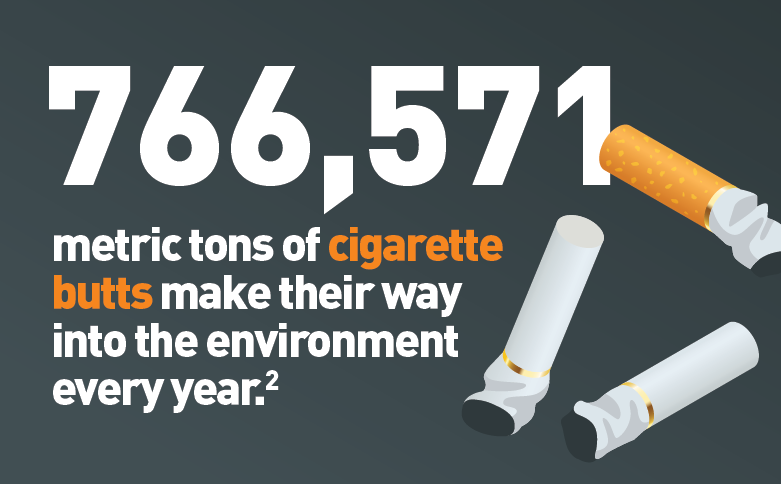 Other forms of waste that were collected related to smoking include cigarette lighters, cigar tips, and tobacco packaging and wrappers. The study further revealed that 75 per cent of smokers throw the butts on the ground or out of their cars’ window, and that as many as 65 per cent of their cigarettes are not properly disposed of.

“Because cigarette butts are primarily made of plastic filters that don’t biodegrade, the butts that aren’t eaten by wildlife simply pile up on shorelines or at the bottom of bodies of water,” the report cited. 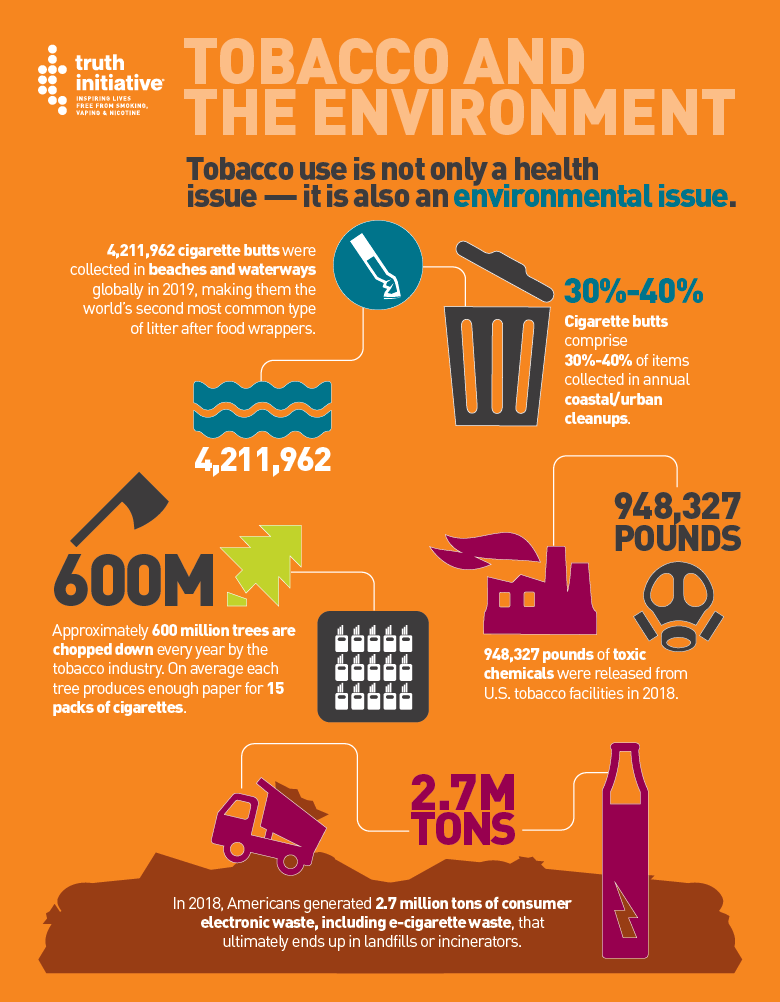 Truth Initiative further emphasized the growing problem brought about by more modern forms of smoking such as e-cigarettes, where their related waste pose more serious environmental threats than cigarette butts due to their metal content, circuitry, single-use plastic cartridges, batteries, and toxic chemicals in e-liquids. At present, there are no existing guidance as to how consumers should dispose of the used devices and there are no specific receptacles provided for such waste. E-cigarette device owners in the US confirmed this following a survey which revealed that 46.9 per cent of e-cigarette device owners said e-cigarette/ vape device they use does not come with any disposal information such as where to dispose used batteries and empty pods, thus restricting them to dispose them responsibly.

Electrolux Pledges to plant another 5,000 Ghaf Trees in the UAE

Surfers of the World to Lead the Change for the Ocean