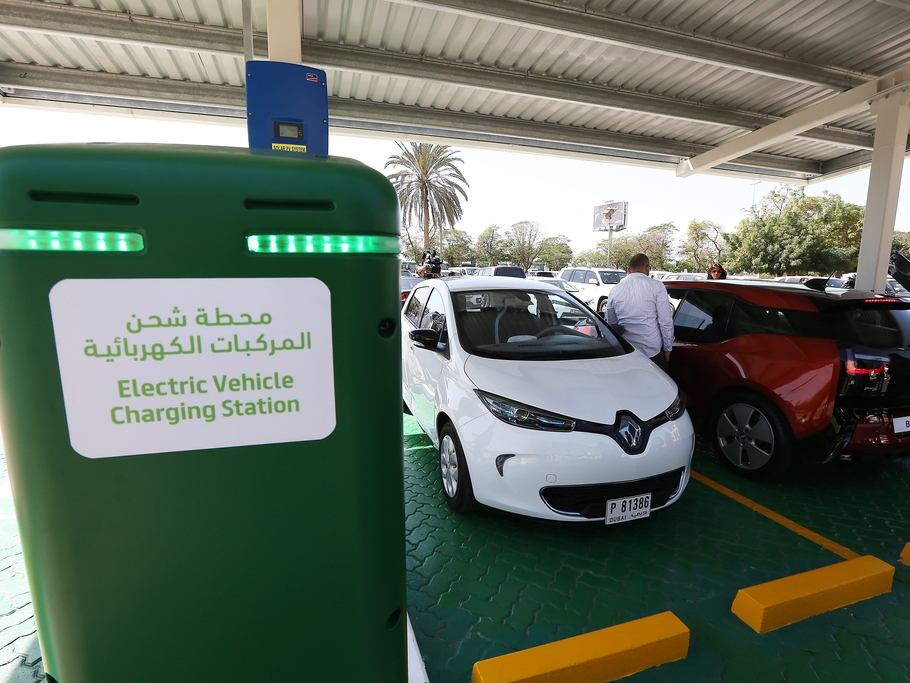 There is a clear memory lodged in my mind. A mild autumn morning in the English countryside, just after having dropped off our son at school, talking to one of the fathers who ran an investment house.

We spoke about the usual school-run related issues, forthcoming holidays and all. Then, he took a sharp turn, grabbing my attention by mentioning Bolivia, which, he pointed out, has a quarter of the world’s lithium, and why this chemical element would matter.

That was back in 2005 and Tesla had just turned two. We hardly knew it then but it was the beginning of the modern electric vehicle era, and of course lithium – the central component of batteries used to power such vehicles – is an integral part of that story.

Fast forward 15 years, now it is hard to imagine the mobility landscape without electric vehicles – big and small. Time travel another 15 years to 2035, and it will be illegal for combustion-engine powered cars to be sold in California, and then illegal in France five years after that. 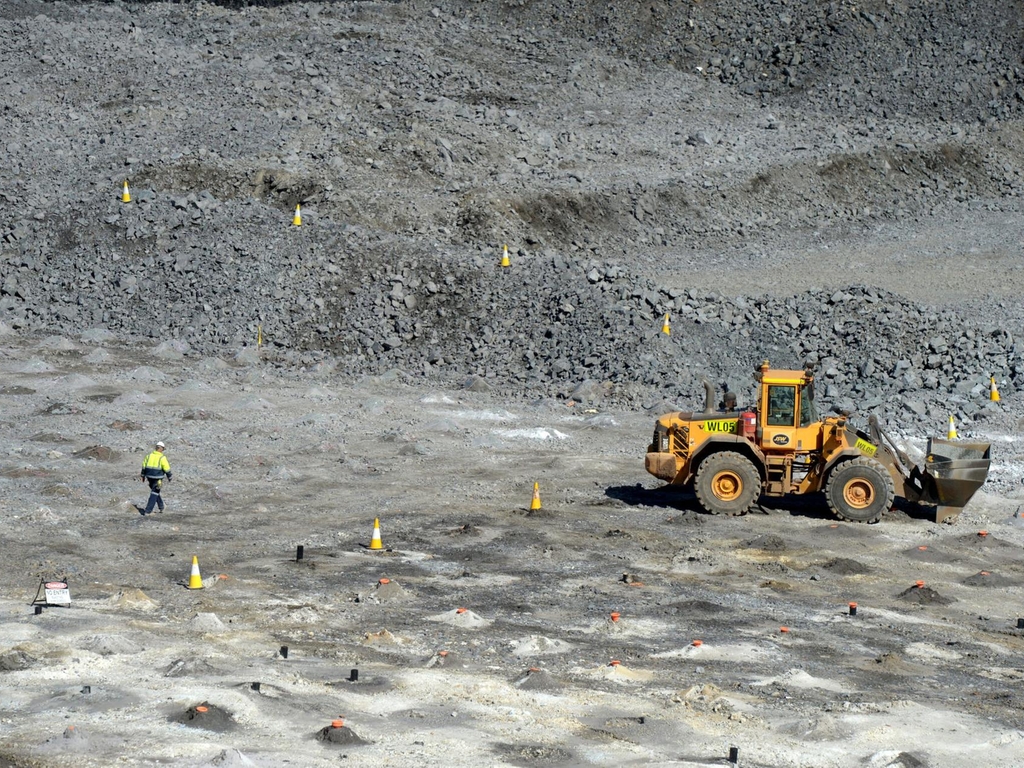 This is massively important because others will follow suit.

California’s September announcement signals the beginning of the end of combustion engine-powered cars. An entire industry will pivot towards battery-powered vehicles – and it will need lithium. Plenty of lithium.

Just over 2 million electric vehicles were sold in 2019, only 2.5 per cent of the global market. Over the next decade, however, EVs are expected to make up at least one-third of all non-two-wheel vehicles on the road, according to the International Energy Agency.

With an average Tesla needing about 12 kilograms of lithium for its batteries, the growth on all fronts will be spectacular.

While the environmental benefits will be substantial, now is the moment to avoid future collateral damage associated with production, mineral extraction, battery recharge and disposal.

A real opportunity lies ahead: we have learnt from the effects of fossil fuels on our lives and the environment; we have learnt about the costs of not pricing emissions and we are at the beginning of massive growth in the battery industry.

Knowing all this, what can be done differently? Well, a lot.

We can ensure that lithium – as well as other important components of current battery technology such as cobalt, graphite and nickel – are mined responsibly. This means stewardship with regards to the environment, biodiversity and people at the very least, and that is not an obvious thing: reports are emerging about nickel mining in Indonesia that will entail dumping waste into the sea, endangering coral reefs and marine life.

Lithium is mainly extracted from salt plains in the cone of South America, and from rocks in Australia and North America. Mind-boggling amounts of water are needed to extract lithium from the salt plains; and environmental pollution and contamination of water and air are a real issue. Cobalt comes from the Democratic Republic of the Congo, a central African country frequently associated with militia-operated mines, child labour and, yes, environmental concerns. 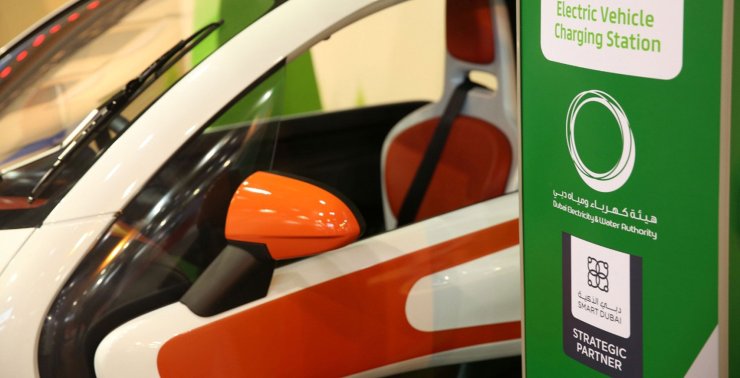 The opportunities lie in taking a long, hard look at the future and deciding what we would like this to be.

In Dubai, the Future Councils will play an important role in shaping the future in this space. In the case of the next-generation mass-market vehicles, it is the right time to establish standards and limits: standards of governance, responsible emissions, zero environmental degradation, zero child labour. Battery and automobile manufacturers might be awarded a certification for meeting or exceeding these standards, providing the confidence to consumers when purchasing a vehicle, much like conflict-free diamonds, or an organic-food seal.

As demand for batteries and greater performance grows, new technologies will emerge. Some of the most promising candidates include solid-state batteries. These have no liquid or gel in them, reducing the risk of catching fire. They can fully re-charge in minutes instead of hours, and have a life-span of tens of thousands of re-charge cycles.

One of the promising technologies is a glass-based battery by John Goodenough, last year’s Nobel Prize winner, for having invented the lithium-ion battery technology we all use in our smartphones today. The EV shift may signal a deeper transition towards new kinds of economies: greener, leaner, solving current-day challenges.

Just imagine: venture capitalists invested over $60 billion globally in climate-tech companies last year. This is a staggering 150-fold increase from 2013. There is so much happening in these fields because the need is great and demand grows exponentially. There is an opportunity for inventors and entrepreneurs from anywhere to shape the new electric future responsibly. And there is a requirement for thinkers and policymakers to shape the future with creative and courageous exploration.

It is time to think boldly about what can be achieved. This is because the next 15 years and more will hold much promise. Just think about it: where were you 15 years ago, in 2005, when I had the conversation about lithium? Wherever that was, we all had one thing in common: none of us had a smartphone.

This article originally appeared on thenationalnews.com