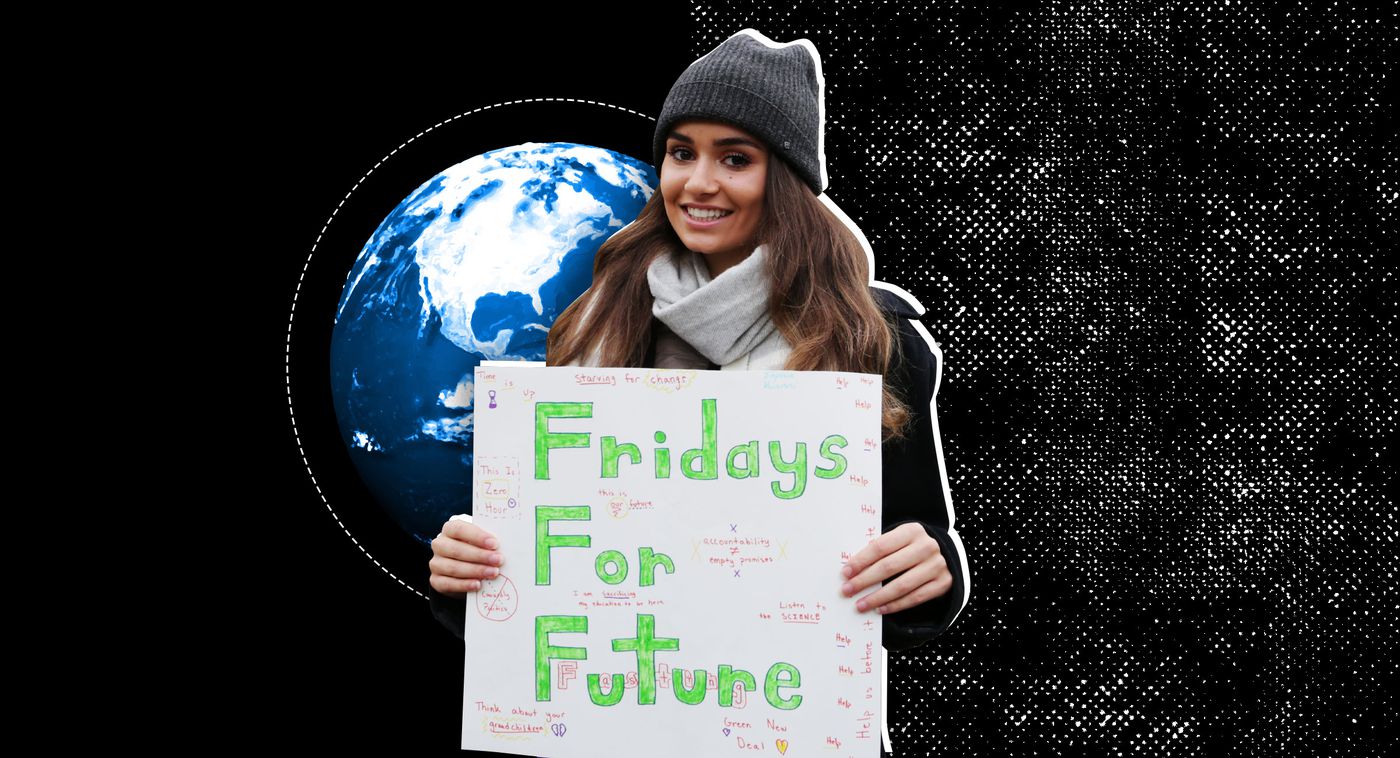 Sophia Kianni is 18 years old and has already accomplished quite a lot while being cooped up at home to help fight the spread of coronavirus. The Mclean, Virginia, high school senior and activist has started a nonprofit called Climate Cardinals to translate climate and environmental information into different languages. She’s still working to get a website up and running as of this writing, but has already received international attention and has more than 100 volunteers participating in the effort.

Kianni, besides being a senior at Thomas Jefferson High School for Science and Technology, is also a national strategist for Fridays for Future (the Greta Thunberg group), an international spokesperson for Extinction Rebellion and a national partnerships coordinator for This is Zero Hour.

As she explained to The Washington Post, her inspiration for Climate Cardinals came from years spent translating articles about global warming from English into Farsi for her relatives in Iran, where the news media barely covers climate change.

“In the beginning my relatives in Iran were a bit skeptical and didn’t understand what I was talking about,” Kianna says. “But over time they saw how passionate I was about the cause and they could see that I was genuinely scared for my future because of the effects of climate change.”

A Lack of Accessibility

Kianni says she came up with the idea for Climate Cardinals about a year ago when she first began to reach out to other youth climate activists and organizations to get involved with organizing climate strikes.

“I noticed that there was a lack of accessibility in the climate movement to those who didn’t speak English, as most environmental nonprofits I followed on Instagram only posted graphics that were written in English,” she says.

“Additionally, the toolkits, research and informational content that I found online were also almost exclusively available in English or otherwise only translated into Chinese and Spanish. Since then, I have connected with different activists and organizations who shared my concerns and I’ve been working with them to try and figure out how we could remedy this problem.”

She chose the name Climate Cardinals “because I felt as though that evoked the image of a cardinal flying and providing people with climate information all around the globe, which is our goal.”

“The Middle East is currently facing a climate crisis; severe droughts in the region may eventually lead to a war over water.

“Temperatures in the Middle East are also rising more than twice the global average. However, when I spoke to my relatives about these concerns, they informed me that they had never heard about global warming or climate change.”

Beyond translating from English into Farsi, the activist says Climate Cardinals already has volunteers in almost 30 countries, from Albania to Yemen.

Kianni also has access to a network of more than 18,000 people to translate climate and environmental information via a connection with the International Student Environmental Coalition.

The coalition connection means students who participate in the translations will earn community service hours for their work, which are accepted by institutions like the National Honor Society. “They will be able to publish and share their translations online so that other people can actually benefit from their work,” she added.

She says Climate Cardinals plans to reach out to connect with other groups that do similar work, such as Translators Without Borders, a nonprofit that offers language and translation support for humanitarian and development agencies and other nonprofits around the globe. There’s also TED Translators, who subtitle TED Talks.

Planning for post-corona: five proposals to craft a more sustainable and equal world

Abu Dhabi: $100 million to be invested in indoor farming as it tries to become more resilient