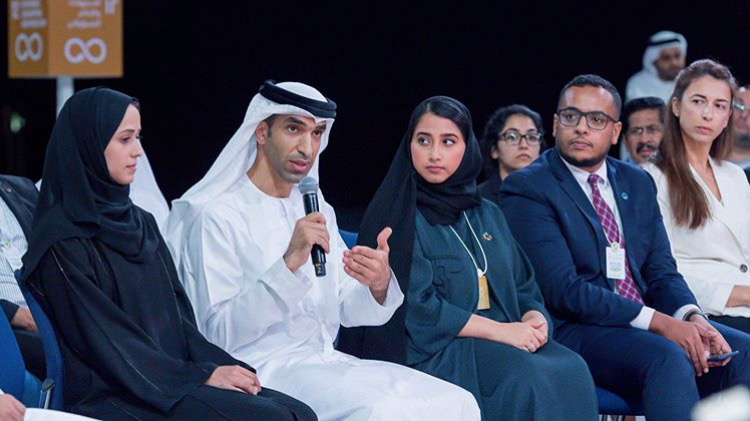 The SDG Summit that was held in New York in September 2019 concluded that all stakeholders were off track in achieving the SDGs by 2030, and that greater urgency was needed. During the forum, scientists cautioned that the world was going backwards on inequality, climate change, biodiversity loss, and ecological footprint, and that the Earth system was approaching tipping points that may be irreversible.

In response, countries renewed their commitment to implement the 2030 Agenda and businesses promised to double down on sustainability initiatives. As for the Young Leaders – the 17 global citizens that were selected from more than 18,000 nominations to work with the UN to engage young people in realising the goals – they pledged to mobilize people for a year of “super activism” to hold governments accountable. With all stakeholders committing to make the coming decade one of action and delivery, how can we engage the youth to catalyse a much more impactful phase?

‘How can Youth contribute to localising the SDGs and harnessing technology?’ is the question that the Youth Circle tried answering at at the World Green Economy Summit with an illustrious panel including HE Dr. Thani bin Ahmed Al Zeyoudi, Minister of Climate Change and Environment; HE Saeed Mohammed Al Tayer, MD&CEO of #DEWA; HE Jorge Chediek, Director, UN Office for South-South Cooperation; Aysha Mohammad AlRemeithi, President of DEWA Youth Council and Tatiana Abella, Founder and MD of Goumbook.

The COVID-19 Recovery Is An Opportunity To Address Climate Change