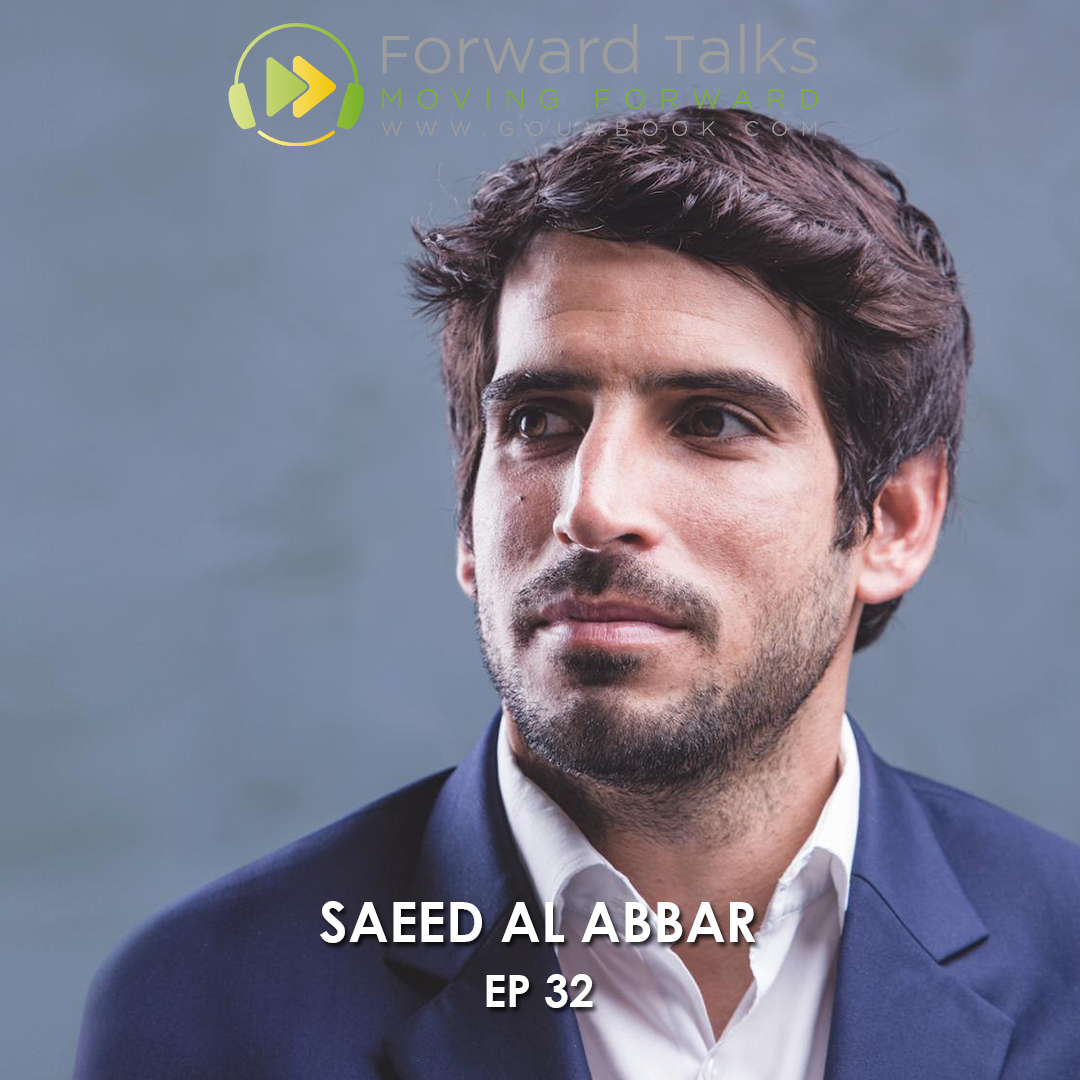 Saeed shared how AESG approaches urban development, the impact of the situation due to the Novel Coronavirus on the construction industry & his take on a more circular approach to construction.

In his role at AESG, Saeed has been involved in managing and directing some of the world’s most prestigious projects through design, construction, commissioning and operation.

Saeed has authored a number of papers on the application of sustainability in the UAE and MENA region and has consequently presented at a number of local, regional and international conferences. As well as presenting at industry conferences, Saeed has also presented a policy paper at various policy dialogues and think tanks.

As well as his professional role as Director of AESG, Saeed serves as Treasurer on the Board of Directors of the World Green Building Council. In this role, Saeed actively works in promoting the advancement of best practice and innovation in the building industry throughout the UAE and MENA region by working with industry, academia and government departments to develop collaborative solutions to some of the regions greatest challenges.

What inspired these youngsters to go green?