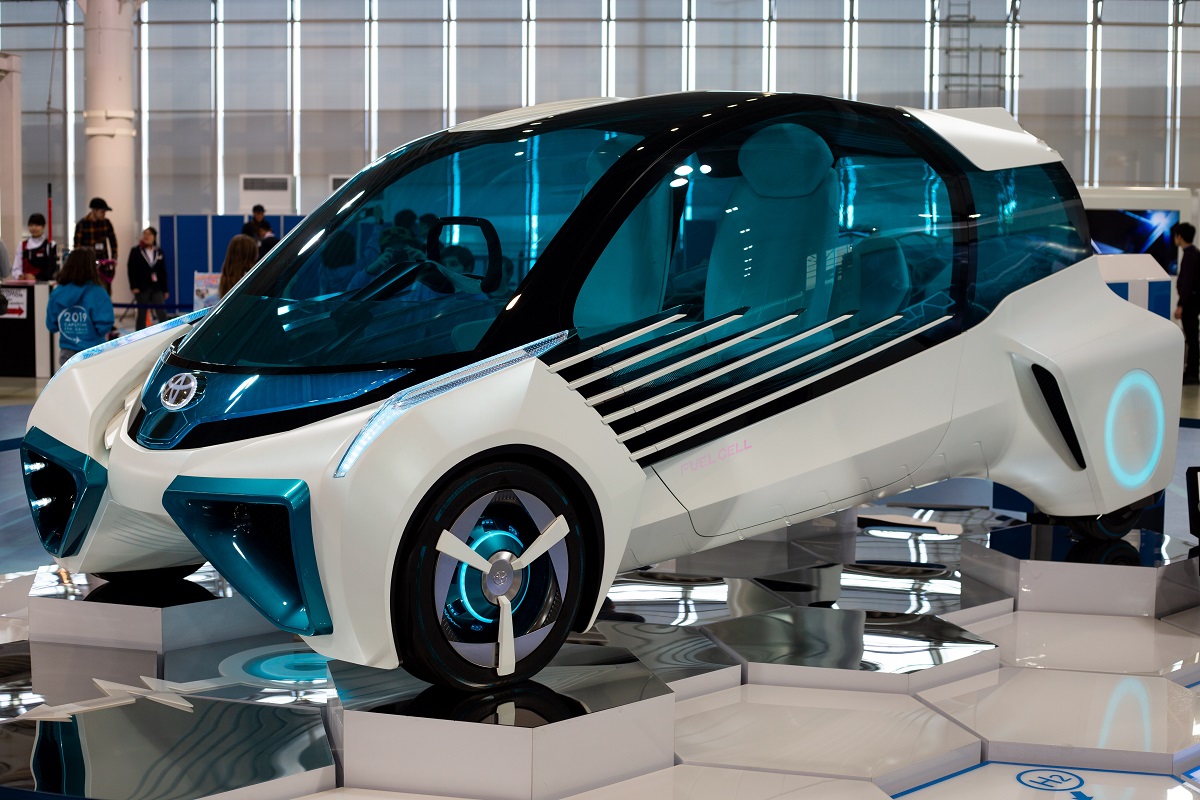 Hydrogen has long been touted as a clean alternative to fossil fuels. Now, as major economies prepare green investments to kickstart growth, advocates spy a golden chance to drag the niche energy into the mainstream of a post-pandemic world.

Green hydrogen was pushed to the fore last week when Fatih Birol, head of the International Energy Agency, said the technology was “ready for the big time” and urged governments to channel investments into the fuel.

Some countries, including the Netherlands, Australia and Portugal, have already begun investing in the technology. Now investors, politicians and businesses are pushing the European Union and others to use its post-crisis recovery plan to support hydrogen in areas like trucking and heavy industry.

The promise of hydrogen as a fuel to help power vehicles and energy plants has been a talking point since the 1970s, but it is currently too expensive for widespread use. Proponents say infrastructure investment and more demand from transport, gas grids and industry will bring the cost down.

Most hydrogen used today is extracted from natural gas in a process that produces carbon emissions, which defeats the object for many policymakers. But there is potential to extract “green” hydrogen from water with electrolysis, an energy-intensive but carbon-free process if powered by renewable electricity.

EU officials, one of whom described green hydrogen as the “holy grail”, said it could replace fossil fuels in sectors that lack alternatives to align operations with the EU’s Green Deal plan to reduce net emissions to zero by 2050.

“Hydrogen could solve a lot of problems. We need everything else as well but the political interest is because to achieve deep energy efficiency and decarbonisation, hydrogen seems relatively easy,” said Jesse Scott, senior advisor at think-tank Agora Energiewende.

“It is less alarming (for policymakers) than some other elements for meeting net zero,” she added, such as carbon removal technology for example.

The European Commission has earmarked clean hydrogen – a loose term which can include gas-based hydrogen, if fitted with technology to capture the resulting emissions – as a “priority area” for industry in its Green Deal.

Over the past year, several governments, including Germany, Britain, Australia and Japan, have announced or have been working on hydrogen strategies and the pace has picked up over the past month during the pandemic.

This week, Australia set aside A$300 million ($191 million) to jumpstart hydrogen projects. Portugal plans to build a new solar-powered hydrogen plant which will produce hydrogen by electrolysis by 2023.

Simarna Singh, an inspiration to youth in her drive to push the sustainability agenda both locally and internationally.