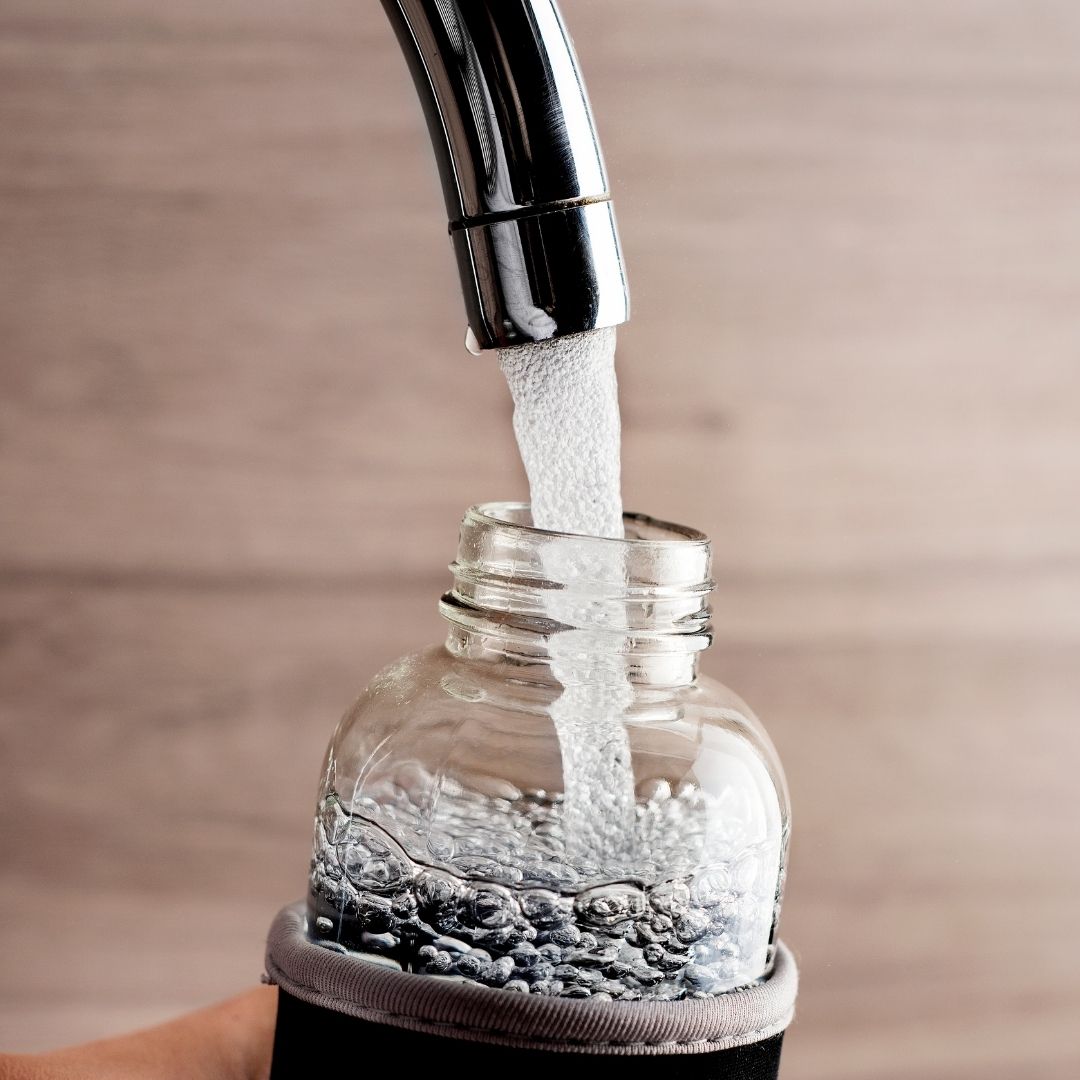 As more people become aware of the hazardous effects of plastic pollution, bottled water, which is one of the biggest sources of plastic waste, has increasingly become a questionable choice. However, a new scientific study carried out in 2020 revealed that drinking tap water dispensed through certain home water filters is safe from difficult-to-remove contaminants.

Bottled water has become popular as a drinking water option because of its convenience and claimed safety and cleanliness. However, apart from its environmental impact where the entire lifecycle uses fossil fuel, bottled water’s cost is also a staggering 3,000 per cent more expensive per gallon than tap water, Adrienne Matei wrote in The Guardian, citing Harvard University.

A study in the United States showed that the per- and polyfluoroalkyl substances (PFAS), which are believed to be toxic and are  prevalent in drinking water in the country, have tested to be effectively removed in some point-of-use (POU) and point-of-entry (POE) residential drinking water filters.

Heather Stapleton, Dan and Bunny Gabel Associate Professor of Environmental Health at Duke’s Nicholas School of the Environment and is one of the authors of the study, emphasized: “We tested 76 point-of-use filters and 13 point-of-entry or whole-house systems and found their effectiveness varied widely. All of the under-sink reverse osmosis and two-stage filters achieved near-complete removal of the PFAS chemicals we were testing for.”

“In contrast, the effectiveness of activated-carbon filters used in many pitcher, countertop, refrigerator and faucet-mounted styles was inconsistent and unpredictable. The whole-house systems were also widely variable and, in some cases, actually increased PFAS levels in the water,” Stapleton added.

PFAS, found in fire-fighting foams and stain- and water-repellents, have been a source of health concern associated with various cancers, low birth weight in babies, thyroid disease, impaired immune function, and other health disorders, according to the scientists.

Thus, removing them from the water system is critical. With the safety of tap water in question, Matei cited that even sources of bottled water can be tainted with the PFAS since it is prevalent in the environment. She wrote that in the US, some bottled water brands are facing the same issues where levels of PFAS were found in popular bottled water products.

With the new findings and recommendations from the scientists to address the removal of PFASs from the source of the chemicals, tap water offers better chances of providing a safe and clean drinking water at lower cost for people and the environment.

Matei argued that bottled water has its importance when clean and safe drinking water is inaccessible. However, average consumers have become dependent on bottled water out of pure convenience.

In some places, people buy packs and boxes of small sized bottled water for regular use in their households. Buying these packs of bottled water and then throwing the plastic to regular trash bins are sending tonnes of plastic to the landfill and cause further damage to the environment. Although bottled water can be recycled, a lack of recycling systems has caused damage to the oceans, deserts and other natural areas on the planet.