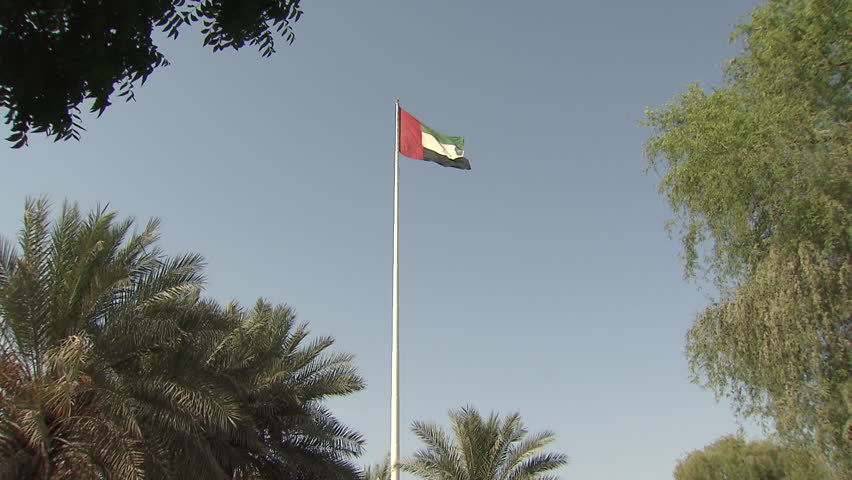 Businesses that violate environmental laws in the northern UAE emirate of Ras al-Khaimah are being given the option to plant trees instead of paying fines, under a government initiative designed to cut planet-warming emissions.

With a goal of planting 10,000 saplings in 2020, Ras al-Khaimah’s Environment Protection and Development Authority (EPDA) expects 20 tonnes of carbon dioxide (CO2) could be absorbed in the first year of the scheme.

Building on a previous campaign to plant a million and one trees, the project aims to engage the business community in tackling environmental challenges and climate change, said Saif al-Ghais, the EPDA’s general director.

“We’re trying to help (companies) by extending our hand to give them the trees so they will not have to spend money buying them,” he told the Thomson Reuters Foundation.

“We’re trying to add this as a contribution to the CO2 reduction of the country as a whole,” he added.

Businesses can forgo paying one fine each under the scheme, which provides them with free trees, as long as they cover the cost of planting and nurturing them.

Ghais, a marine biologist, hopes the incentive will encourage companies to take greater care of the environment and expand Ras al-Khaimah’s green spaces.

In the arid UAE, where scorching hot summers can sometimes reach 50 degrees Celsius (122°F) and rainfall is scarce, the average annual temperature is projected to rise by up to 2.9C in 2050 compared to the period from 1961-1990.

Extreme weather fuelled by climate change also poses a threat to the UAE’s marine habitats as ocean temperatures rise, while storm surges may destroy infrastructure and weaken food security and public health, according to the Ministry of Climate Change and Environment.

Despite not setting a countrywide emissions reduction target, the UAE – which generated 282 million tonnes of CO2 last year – has made several green commitments such as 50% clean energy and a net-zero carbon target for all buildings by 2050.

One of the goals of its national climate action plan is to strengthen public-private partnerships and support business innovation in the process.

The EPDA initiative, which aims to help compensate for corporate breaches of air pollution regulations, has generated interest from 17 establishments since the start of the year.

Companies are required to plant trees equal to the value of their fines, with each sapling worth about AED 40 ($11).

Those that do not have enough space on their premises can put in the trees near schools and places of worship.

Once mature, each tree should absorb almost 22 kg of CO2 per year, a calculation based on how large they will grow, how many square metres they will cover and leaf thickness, Ghais said.

Tree planting can be an effective method for cooling the climate and encouraging businesses to take responsibility – but not without measuring the net impact of CO2 reduction, said Aisha al-Sarihi, climate and energy researcher at the Saudi-based King Abdullah Petroleum Studies and Research Center.

“If we can offset more than we produce, perhaps that is acceptable,” she said.

“Otherwise it’s going to encourage the carbon-intensive industry to expand at the expense of the environment.”

Tackling climate change through private-sector schemes requires a holistic approach that encourages best practices across all industries including agriculture, tourism and fossil fuels, she said.

With water stress being one of the Gulf’s greatest challenges, Sarihi suggested incentivising businesses to find innovative solutions to recycle or import water.

The EPDA scheme plants acacia and ghaf saplings, native to the desert, which require little attention and water to grow after the first six months to a year when businesses will be obliged to tend to them and ensure they take root.

“We know those trees grow by themselves in the desert without any care, without human intervention,” Ghais said.

“Many people look at it as ‘it’s not a fruit tree so what’s the point?’ – but we look at it from an environmental point of view,” he added.

This article originally appeared on reuters.com

Forget the ‘best-before’ date! Many foods last longer than you think