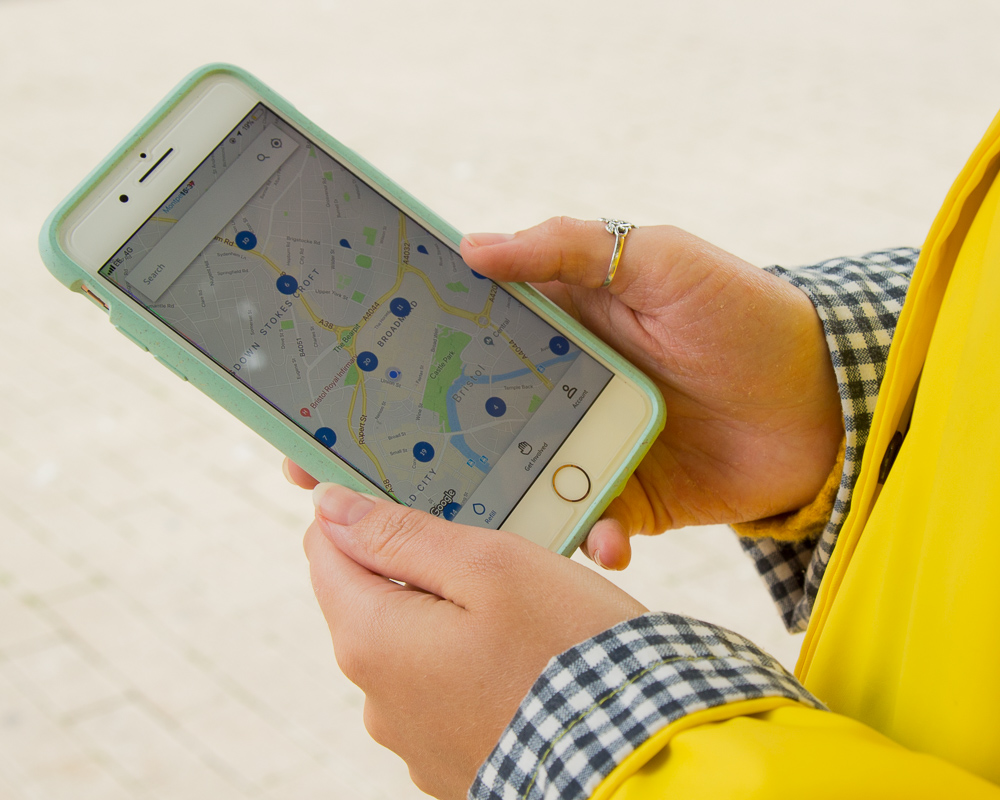 In the UAE, conscious companies are co-leading the change to help people live with less pointless plastic. Businesses including cafes, restaurants, and hotels in Dubai, Abu Dhabi, and Sharjah have joined forces with Goumbook’s Refill UAE campaign to tackle single-use plastic.

Growing awareness about the disastrous environmental impacts of plastics has fuelled the rising popularity of reusable and refillable drinks containers, like coffee cups and water bottles, in part thanks to the award-winning Refill campaign and app, which connects people to places they can eat, drink and shop without the pointless packaging.

Thanks to the work of Goumbook, who have been pioneering the movement of ditching single-use plastics in the country since 2016 and run the Refill campaign in the UAE, there are now 44 Refill Stations listed locally on the Refill app.

It’s time for a Refill Revolution 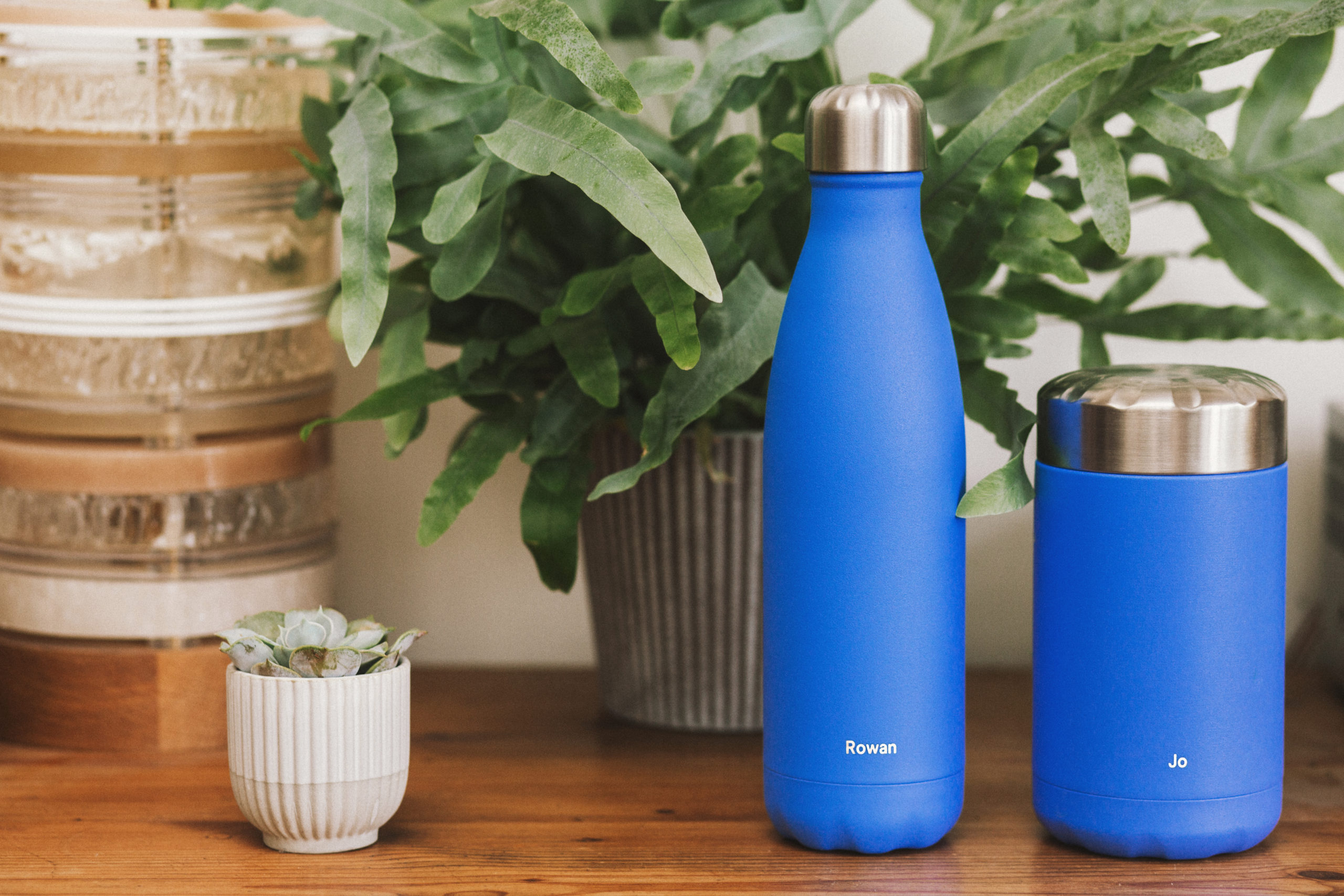 Refill UAE are now calling on all residents to do their bit to tackle plastic pollution by finding out what they can refill and reuse locally, supporting local businesses at the same time.

To make life easier for people that are looking to take steps to reduce plastic, the free Refill app now lists more than 274,000 locations around the world where people can eat, drink and shop. This includes everything from independent cafes offering a discount for bringing a reusable cup, to greengrocers, bakeries, and zero-waste shops. Already signed up to the app right here in the UAE are independent cafes including Tom & Serge, The Sum of Us, and Café Confetti, chains such as Limetree Café, Organic Foods & Café, and Baker & Spice, as well as retailers like Adidas’ new flagship store in the Dubai Mall, and many more.

The Refill app has already been downloaded more than 350,000 times and saved millions of items of single-use plastic items from ending up in our waste stream demonstrating the collective power of individual action on the planet. This is now more important than ever – with previous progress on plastic pollution having stalled after a year of lockdowns, altered habits, and additional sources of single-use items.

“Although our attention has been diverted during the course of the pandemic, plastic pollution hasn’t gone away – now is the time to scale up our efforts and make it a priority as we build back better”, Tatiana Antonelli Abella, founder of Goumbook, explained. “The reactions we at Goumbook get from our community in the UAE couldn’t be clearer: public support for a world where plastic pollution isn’t choking our oceans, landscapes and wildlife is resounding.”

“We don’t want to go back to ‘business as usual’ and we certainly don’t want to backtrack on the process we’ve made in tackling single-use plastic and growing the Refill Revolution. Instead, we need to create a ‘new normal’ where we transition away from our single-use, disposable culture and take action to protect ourselves and our planet.”

This World Refill Day on June 16th has proven that people want to see action on plastic pollution, that local businesses are proud to be part of Refill UAE and that by joining hands this global movement can create a wave of change and show other businesses, brands, and governments that reuse is the solution!

Saudi Arabia To Bring More Than $20 Billion Investments In Renewables

Dubai Can: everything you need to know! Where to refill bottles for free? Is tap water safe?